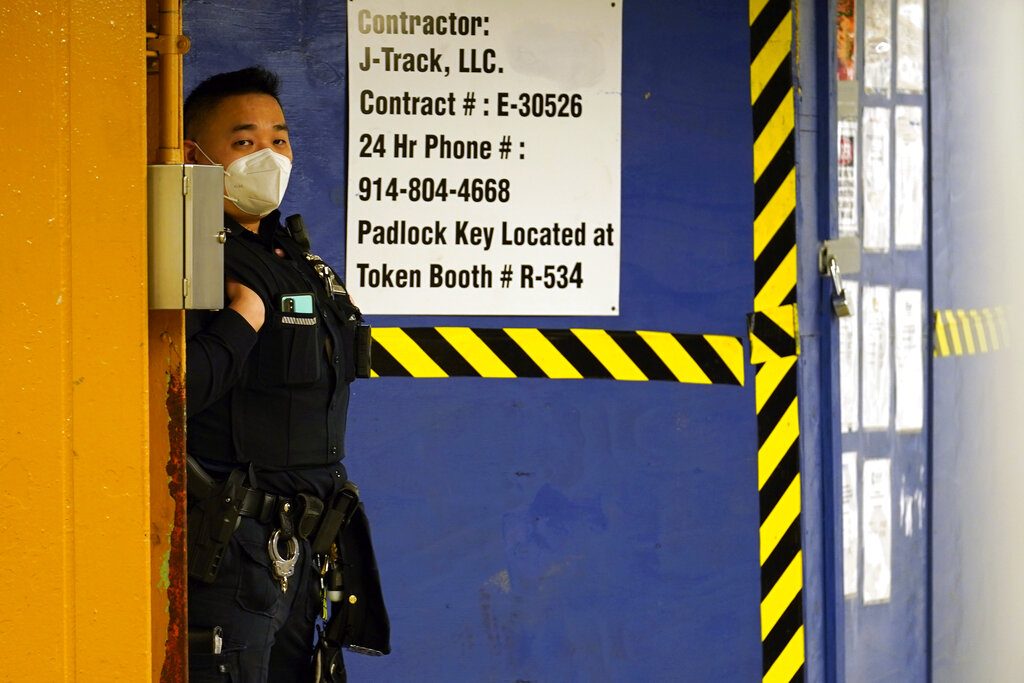 A suspect has been found in the violent attack on an Asian-American man in East Harlem last week.

Jarrod Powell, 49, has been charged with two counts of felony assault. The NYPD will upgrade the charges to attempted murder and felony assault as a hate crime, ABC 7rported.

Yao Pan Ma, 61, had been collecting cans last Friday night at the corner of 125th Street and Third Avenue. Powell approached him, shoved Ma to the ground, and smashed his foot into the prone man’s head.

It was the latest assault in a surge of hate crimes committed against Asian-Americans, which are up 450% compared to last year in New York City, CBS 2 reported.

Ma is in the hospital in a coma with serious head injuries, struggling for his life in stable but critical condition.

His wife, Baozhen Chen, said her husband had lost his job in a restaurant due to the pandemic and was collecting bottles as the family struggled to make ends meet.

Chen said, “This should not happen to my husband or anyone else. This is America. I wish the criminal can be arrested and put in jail for good.” She told reporters she had been praying and crying all day, and dreaded what she might have to tell the couple’s two adult children, who live in China.