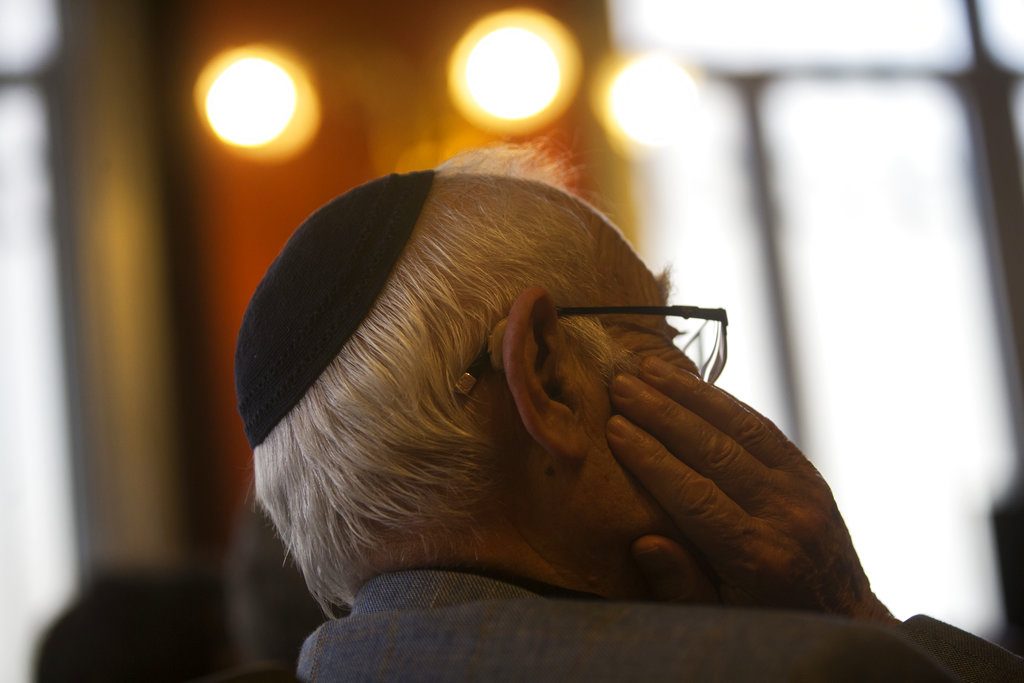 The Superior Court of Quebec has overall upheld a provincial law banning religious symbols from the workplace, even as the court conceded it violated rights of religious minorities.

Bill 21, or the “secularism bill,” does not violate the Canadian human rights charters, the court ruled, even as it conceded the ban does not apply to English-language schools, CBC News reported.

While the bill does not violate the Constitution’s Notwithstanding Clause, it cannot be used to deny English-speaking schools the ability to hire observant people who wear yarmulkes or other religious clothes, due to Quebec’s minority-language education rights in the Charter of Rights and Freedom.

The 240-paged court ruling comes a year and a half after Bill 21 was passed in 2019, which bans some civil servants such as teachers, police officers and government lawyers from wearing religious symbols to work.

The government invoked the Notwithstanding Clause when passing the bill, which meant the law could not be challenged on the grounds it violated fundamental rights.

The National Council of Canadian Muslims and the Canadian Civil Liberties Association sued as soon as the bill was passed.

Muslims, Jews, turban-wearing Sikhs and Christians alike have been outraged and united in opposition to the bill. Jewish advocacy group B’nai Brith has condemned the bill as “an assault on the fundamental rights and freedoms of Quebecers,” while the National Council of Canadian Muslims said it will make Muslims and other minorities “second-class citizens” and overwhelmingly impact the many Muslim women who wear traditional hijabs and work as school teachers.

“There’s some work to be done because it’s, to me, divisive and troubling that laws that are designed to discriminate [against] someone because of the way they look are supported by people,” said Jagmeet Singh, the head of Canada’s New Democratic Party and a member of Parliment. Sigh, a Sikh, wears a turban and grows a beard as part of his religion, as do all the men in his family.

The Centre for Israel and Jewish Affairs, a Jewish advocacy organization, said “[T]he provisions of Bill 21 … severely restrict religious freedom and the ability of Jewish Quebecers and other faith-based communities to freely pursue careers in the public sector,” in a statement, the Times of Israel reported.

Quebec Justice Minister Simon Jolin-Barrette said he would appeal the ruling, arguing that singling out English schools would divide the province along linguistic lines.

Michael Bryant, executive director of the Canadian Civil Liberties Association, said the judgment “sets us up well for an appeal,” and he expects it to reach the Supreme Court of Canada.

“Of course, everybody who cares about what this law does to people’s dignity are disappointed that that law continues,” he said.

“But I would say that, legally, I am heartened as to what the future holds because I think we’re well set up to make a very strong appeal.”