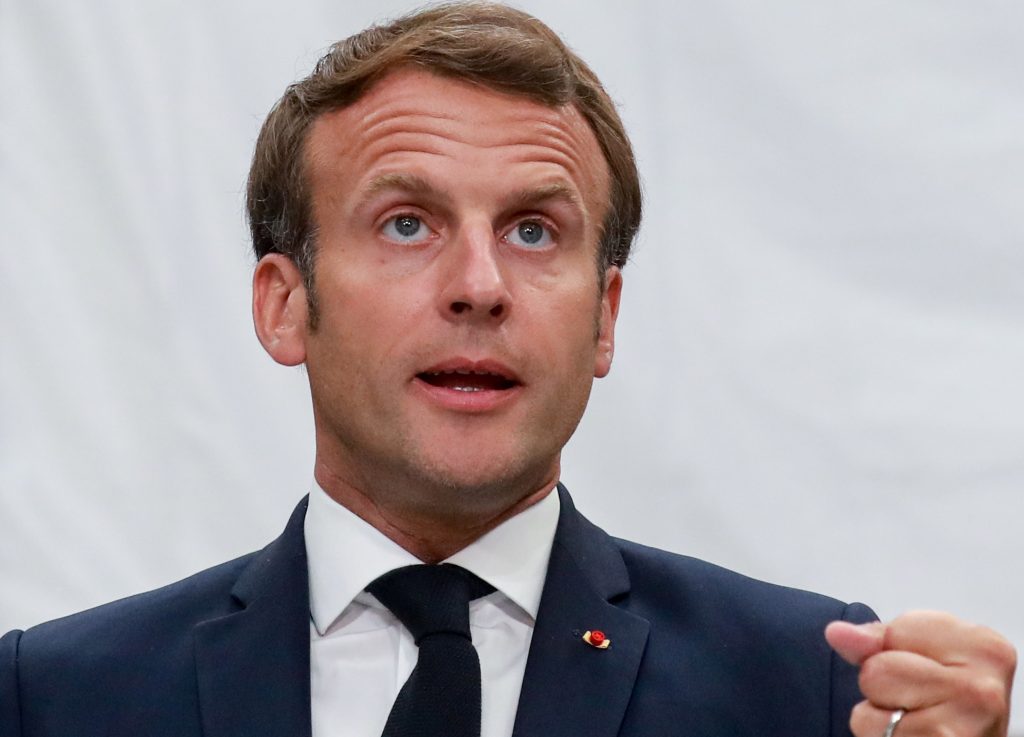 French President Emmanuel Macron urged a change in the country’s law during an interview with Le Figaro published Monday, after a man who murdered a Jewish woman in 2017 avoided a trial on the grounds he acted in delirium due to taking drugs.

Jewish groups have reacted with outrage to the decision by France’s highest court on Wednesday that Kobili Traore was not criminally responsible for the murder of Mrs. Sarah Halimi, Hy”d.

Mrs. Halimi, a 65-year-old Jewish woman, died in 2017 after being pushed out of the window of her Paris apartment by her neighbor Traore, 27, who shouted “Allahu Akhbar” (“God is most great” in Arabic).

Traore has been in psychiatric care since Halimi’s death and he remains there after the ruling.

The court said he committed the killing after succumbing to a “delirious fit” and was thus not responsible for his actions.

“Deciding to take narcotics and then ‘going mad’ should not, in my view, remove your criminal responsibility,” Macron told Le Figaro in the interview.

“I would like Justice Minister [Eric Dupond-Moretti] to present a change in the law as soon as possible,” he said.

This is not the first time Macron has waded into the case after he criticized the lower court’s insanity finding in January last year, drawing a sharp riposte from the country’s top magistrates who invoked the separation of powers.

“It is not for me to comment on a court decision,” Macron told Le Figaro. “But I want to assure the family, the relatives of the victim and all fellow citizens of Jewish faith who were awaiting this trial of my warm support and the determination of the Republic to protect them.”

Jewish groups said the court ruling had made Jews less safe in France, while lawyers representing Halimi’s family said they intend to refer the case to the European Court of Human Rights.
French Jews have been repeatedly targeted by terrorists in recent years.