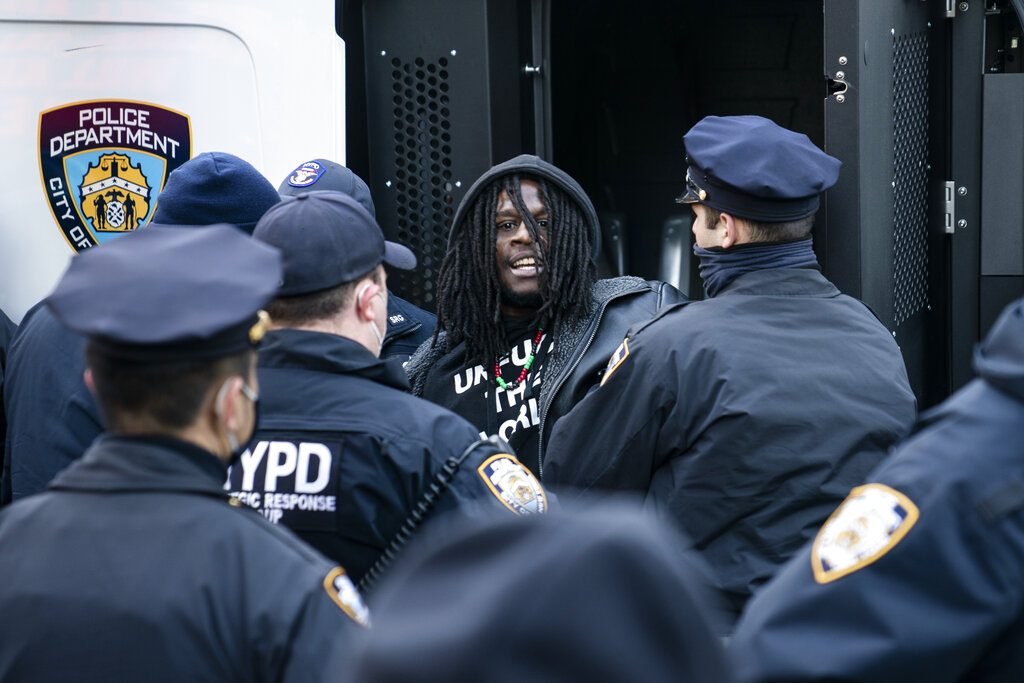 The New York Police Department has warned its officers there can be no unscheduled days off until further notice, as the nation watches and waits for the verdict in Dereck Chauvin’s trial for the death of George Floyd, NBC4 reported.

The NYPD’s decision to retain as many officers as possible was “necessary in order to satisfy personnel requirements for any post Derek Chauvin verdict protests,” a spokesperson for the department said.

Chauvin has been charged with murder for kneeling on Floyd despite Floyd’s pleas for air. Floyd died in the hospital shortly afterwards.

Floyd’s death led to a outpouring of protests throughout the country, some of which deteriorated into vandalism and violence.

New York Police Commissioner Dermot Shea said the department has been preparing for the trial outcome for months.

“We have been planning for this for some time. We are in constant contact with the Minneapolis police out there, just to gauge the progress of the trial,” Shea said. “You have to be prepared for any and all eventuality. We think we are prepared.”

He said lessons had been learnt from the protests last summer, when police were criticized for excessive force against unarmed protestors. New York Attorney General Letitia James sued the department for what she described as unlawful and unjustified violence.

“We think we can always get better, whether it’s tactics, whether it’s utilization of community affairs. I think we all know that some protesters don’t want to cooperate. The message is: we’re here to facilitate protests. And I think we’re in good shape heading into this week,” Shea said.