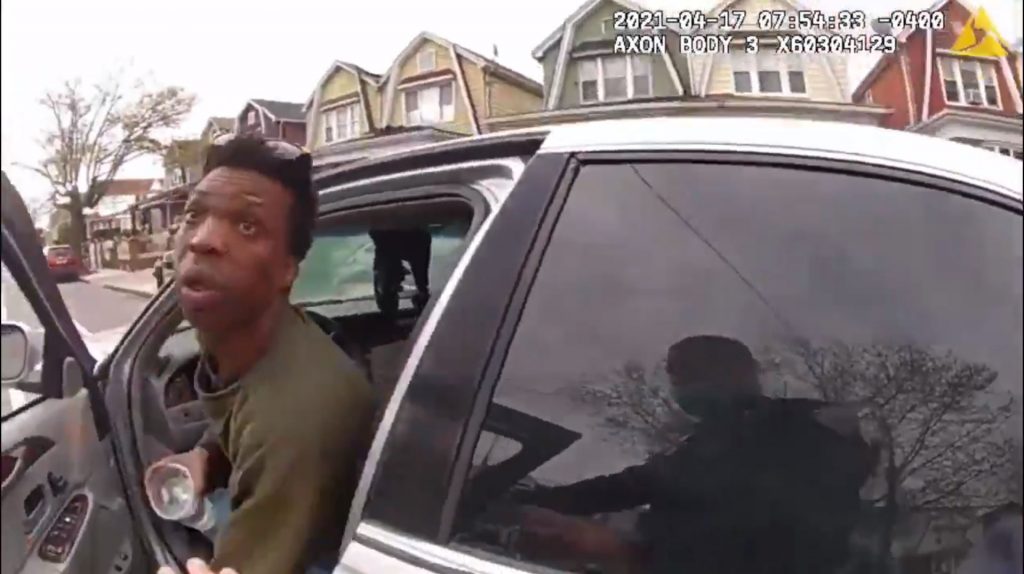 A Connecticut man accused of throwing a Molotov cocktail at police in New York City is in federal custody and will be formally charged in a virtual court hearing on Monday, authorities said.

Police said Lionel Virgile, 44, of Bridgeport, threw bleach at an officer in Brooklyn Saturday morning, then drove away and tossed a flaming Molotov cocktail at officers who were pursuing him. He later crashed his car and was arrested, they said.

The officer who was splashed with bleach was treated at a hospital for skin and eye irritation. The Molotov cocktail did not go off and did not cause any injuries, police said.

The New York Police Department said in a tweet that the incident “proved once again that no traffic enforcement is ‘routine.'”

Virgile was transferred to federal custody late Saturday and will appear in a virtual hearing on Monday before a judge in Brooklyn federal court, authorities said.

Information on an attorney for Virgile wasn’t available Sunday.

Virgile’s former wife, Marie Theodate, told the New York Post that her ex-husband suffers from bipolar disorder and has been off his medication for two years. “He’s not a violent person,” normally, Theodate said.

Theodate apologized to the officers on behalf of Virgile. “I’m really sorry about that because that’s a really bad thing that he did,” she told the newspaper.