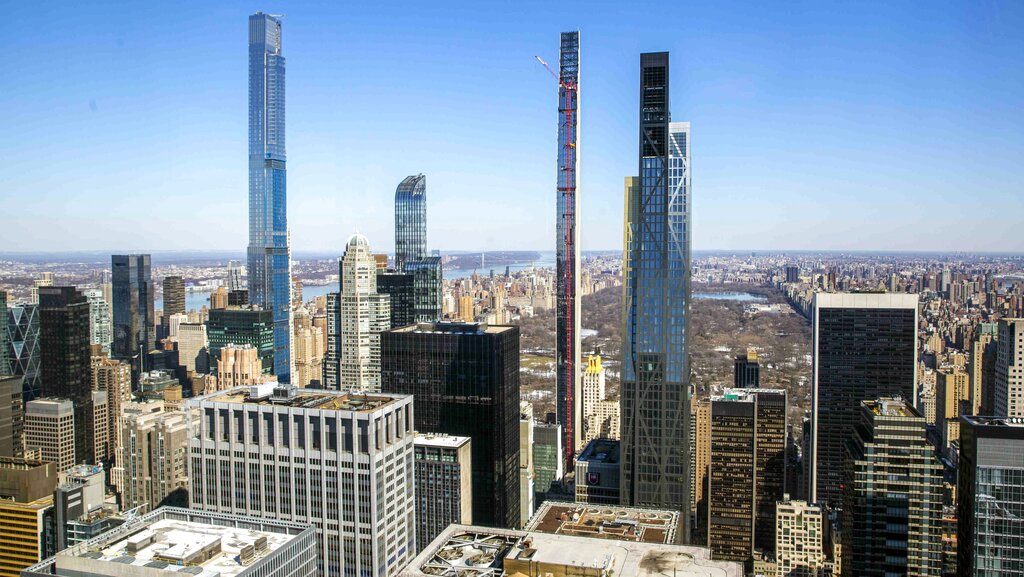 New York Democratic lawmakers have sent U.S. House leaders a letter asking for Congress to repeal the cap on SALT (state and local tax) deductions as part of the tax code changes in the proposed infrastructure package.

The Biden administration intends to pay for its infrastructure package by changing the tax code to raise taxes on corporations, and some Democrat lawmakers argue they should go further and restore the SALT deductions.

With Republicans unlikely to vote for the bill and the Democrats maintaining a slim seven person majority in the House, any group of Democrats with conditional support can hold sway over the final package, the Wall Street Journal reported.

“This issue is so critical to our state and our constituents that we will reserve the right to oppose any tax legislation that does not include a full repeal of the SALT limitation,” said the letter, which was signed by nearly a dozen New York state lawmakers and seventeen members of Congress.

The Trump administration approved a $10,000 cap on SALT deductions in 2017, as part of its broader tax policy changes. The cap disproportionately affected high-tax heavily Democrat states such as New York, New Jersey, and California, and residents there saw smaller tax reductions.

Republicans supported the cap on the grounds it can prevent states from using the federal tax code to levy high taxes on high earners. Democrats opposed it, saying most blue states impacted by the cap had higher taxes in order to pay for public transit and healthcare programs.

“Middle class in New York and New Jersey and Connecticut is very different than it is in Oklahoma and Arkansas and Tennessee,” said New York Democrat Rep. Tom Suozzi. ““If somebody makes $150,000 in the tri-state, you are middle class.”