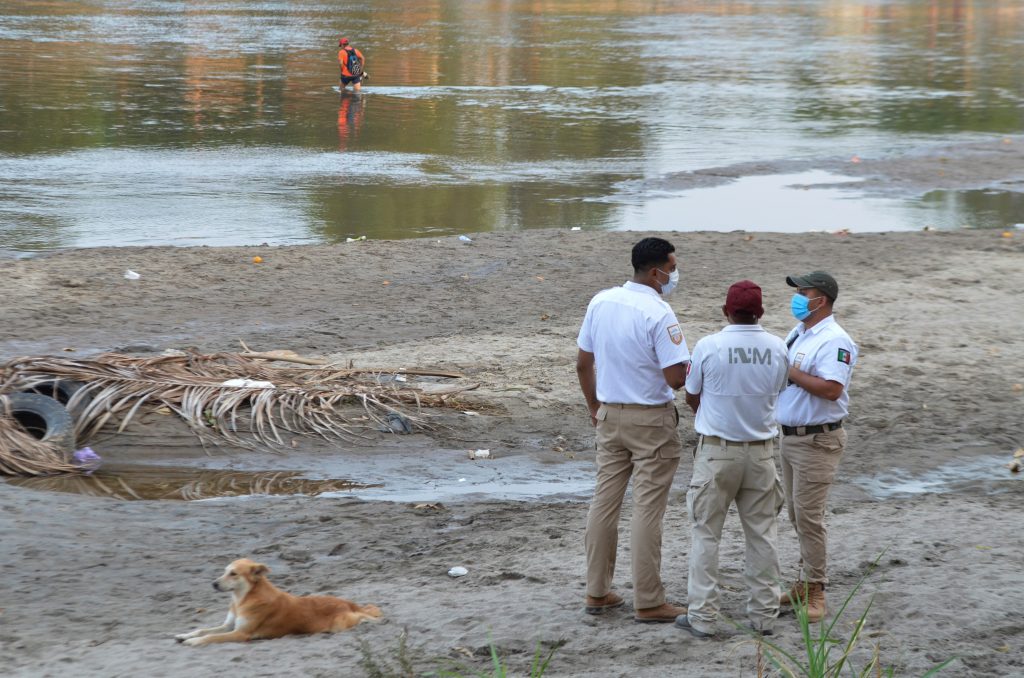 The Biden administration has struck an agreement with Mexico, Honduras and Guatemala to temporarily surge security forces to their borders in an effort to reduce the tide of migration to the U.S. border.

The agreement comes as the U.S. saw a record number of unaccompanied children attempting to cross the border in March, and the largest number of Border Patrol encounters overall with migrants on the southern border — just under 170,000 — since March 2001.

According to White House press secretary Jen Psaki, Mexico will maintain a deployment of about 10,000 troops, while Guatemala has surged 1,500 police and military personnel to its southern border and Honduras deployed 7,000 police and military to its border “to disperse a large contingent of migrants” there. Guatemala will also set up 12 checkpoints along the migratory route through the country.

A White House official said Guatemala and Honduras were deploying troops temporarily in response to a large caravan of migrants that was being organized at the end of March.

Mexico announced in March that it was deploying National Guard members and immigration agents to its southern border, and it has maintained more personnel at its southern border since Trump threatened tariffs on Mexican imports in 2019.

On Monday, Mexico’s Foreign Affairs ministry said, “Mexico will maintain the existing deployment of federal forces in the its border area, with the objective of enforcing its own immigration legislation, to attend to migrants, mainly unaccompanied minors, and to combat the trafficking of people.”

The Guatemalan government denied there was any signed agreement with the United States to place troops at the border to stop migrants. “The Guatemalan government has undertaken protection and security actions at the border since last year, on its own initiative, it is a constitutional mandate,” said presidential spokeswoman Patricia Letona. “In the context of the pandemic, the protection of the borders has become a fundamental aim for the containment of the virus.”

Guatemalan troops have been responsible for breaking up the last several attempted migrant caravans.

The increase in migrants at the border is becoming one of the major challenges confronting Biden in the early months of his first term.