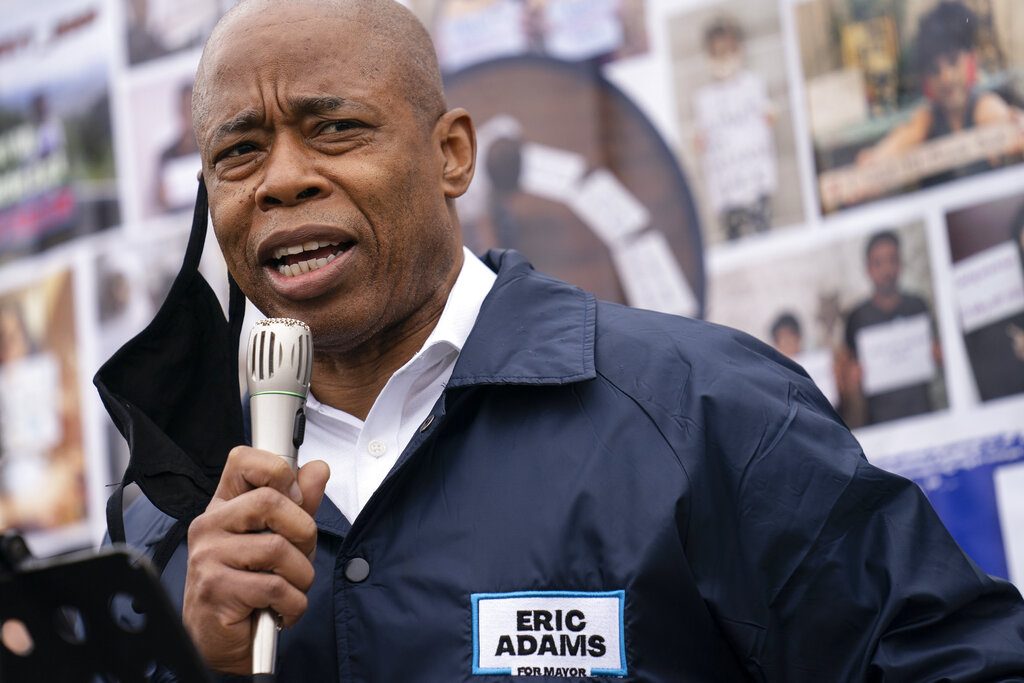 Union leaders said they were impressed by Adams’s decades of experience as a police officer and as a local politician, the New York Post reported.

“After careful consideration, the UFOA Executive Board unanimously endorsed Eric Adams. Being born and raised in New York City and patrolling the streets of the city as a uniformed member of the NYPD, it is evident that Eric Adams is the right choice to lead the city out of these trying times,” said UFOA president Jake Lemonda. “The Uniformed Fire Officers Association encourages all New York City residents to support Adams in the upcoming Primary and General Election, as someone who understands New Yorkers – because he is one and has served them his whole career.”

The fire officers union is one of several prominent unions that have pledged their support for Adams, who is campaigning on a moderate, labor friendly coalition in hopes of winning Gracie Mansion.

Adams also won the endorsements of the Hotel Trade Council workers union, the Local 32 BJ of the Service Employees International and its 85,000 members, and the District Council 37, which represents the majority of the city’s municipal workers.

He has stood with thousands of 32BJ members in the past, and he is committed to a worker led recovery from the COVID-19 pandemic.”

Adams is currently trailing behind frontrunner Andrew Yang in the polls.