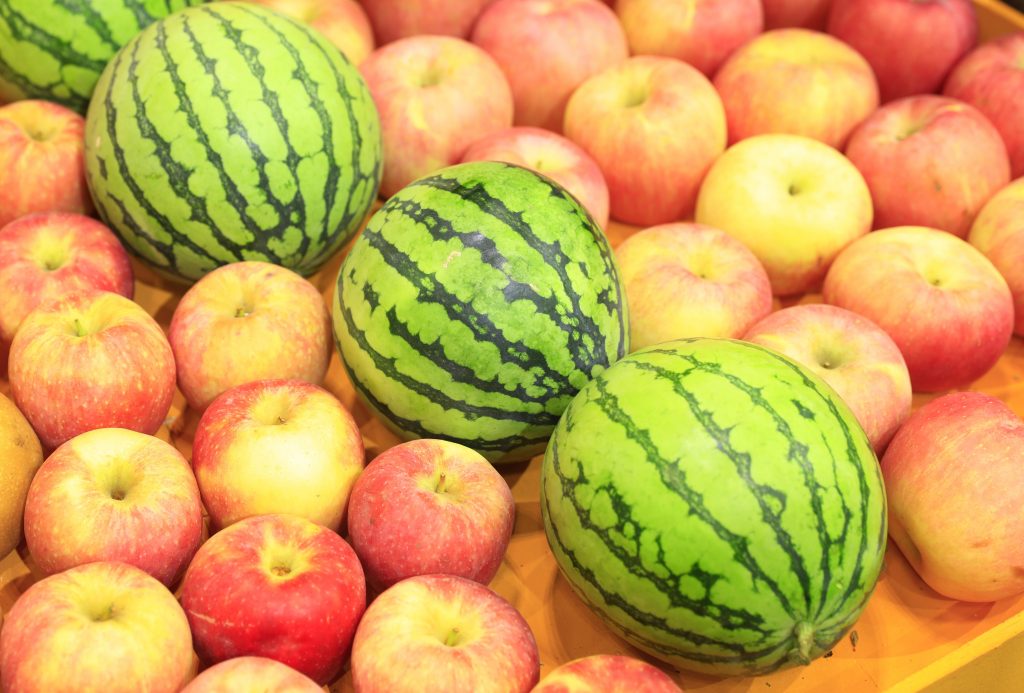 The Ninth Circuit Court just doesn’t get it.

Last Friday, the U.S. Supreme Court found the decision of the U.S. Court of Appeals for the Ninth Circuit to allow California’s COVID restrictions on religious gatherings in private homes to stand to be “erroneous.”

A note of impatience could be detected in the majority opinion, which said: “This is the fifth time the court has summarily rejected the Ninth Circuit’s analysis of California’s COVID restrictions on religious exercise.”

If the reasoning sounds familiar, that’s because it is essentially the same as in previous cases in California and New York during the pandemic. Apparently, what made this case sufficiently different as to require a separate ruling is that previous cases did not address such issues as singing and chanting (presumably increasing the danger of spewing viral particles into the air more than merely talking or humming) and the number of people allowed to gather.

To be fair, it’s not only the three-judge panel of the Ninth Circuit that doesn’t get it. They have company on the Supreme Court, where four of the nine judges agreed with them.

Kagan added that California did not need to “treat at-home religious gatherings the same as hardware stores and hair salons,” just as “the law does not require that the state equally treat apples and watermelons.”

But the state’s grouping of home churches with other home activities ignores the fact that not all home activities were created equal. Not all conduct temperature checks and enforce social distancing, as the churches in question do; not all have data to prove they are COVID-safe, as these church groups do; and not all have the constitutionally-recognized special value of freedom of religion, as these do.

“It’s our position that churches, regardless of what color-coded category the state chooses to place them in, are essential services under the First Amendment of the Constitution so they should be compared to other essential services, including large retail stores,” LiMandri said.

Even California’s position tested the limits of the Ninth Circuit panel. Deputy Attorney General Todd Grabarsky said in the January virtual hearing that the state’s experts “unequivocally opine in regions where the virus is so widespread and hospitals are so impacted, that any amount of indoor worship, regardless of size of building, regardless of masks or distancing and increased sanitization … simply poses too great of a risk of COVID spread.”

Wardlaw commented: “It seems to me that is a very extreme position.”

Indeed, in rebuttal, LiMandri asserted that “there is no scientific data showing churches are more risky when they practice the protocols.” LiMandri said his client’s church has not had any COVID-19 cases traced to exposure via its worship services. And he adduced a study showing indoor religious services have been held safely across the country without contributing to the spread of the virus, according to a report in Courthouse News Service.

The apples-watermelons analogy is only tenable if you are willing, like California’s experts, to ignore the plain facts, and if you are inclined to put aside freedom of religion during a pandemic.