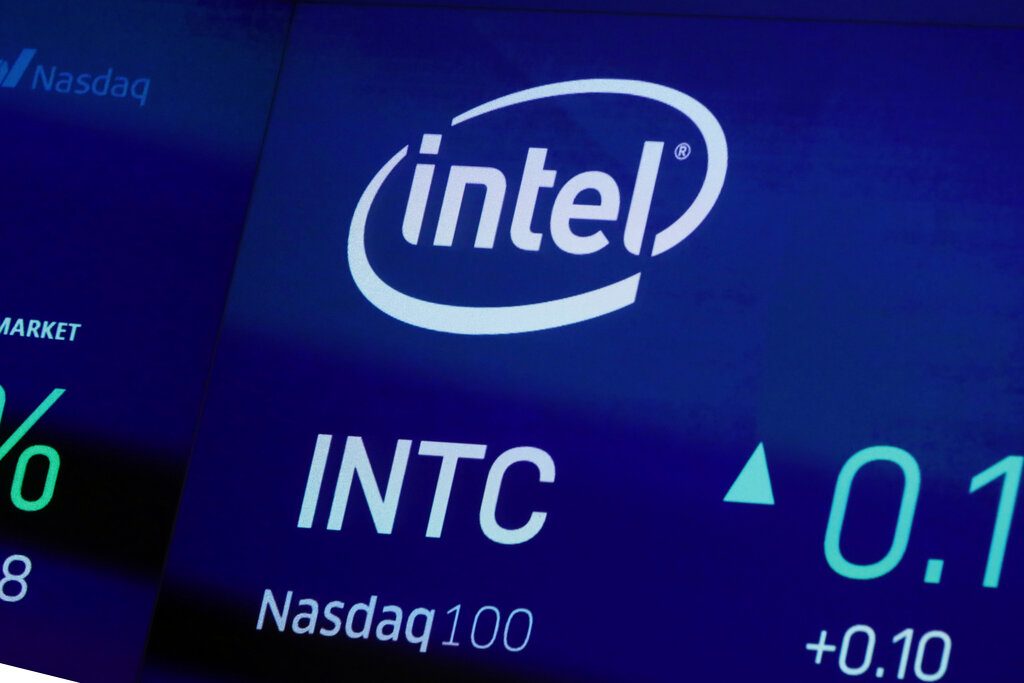 Manufacturing giant Intel will spend $200 billion to build two chip factories in Chandler, Arizona. It will serve as an alternative to Asian chip factories that many American companies rely on.

Intel is one of the few companies that combines chip design and chip manufacturing. The announcement comes during a global chip shortage and worries that the United States is lagging behind competitors in semiconductor manufacturing, NBC News reported.

Intel said it will be partnering with IBM to “enhance the competitiveness of the U.S. semiconductor industry and support key U.S. government initiatives.”

“Intel is and will remain a leading developer of process technology, a major manufacturer of semiconductors, and the leading provider of silicon globally,” CEO Pat Gelsinger said.

Intel will also serve as a manufacturing partner for companies that design chips but need a manufacturer, with a focus on the chips used for mobile devices. Intel suggested that companies including Amazon, Google and Microsoft would be utilizing Intel’s chip production.

Intel currently operates four semiconductor factories in the United States, and several abroad, including one in Israel.

The international chip market is expected to be worth up to $100 billion by 2025.