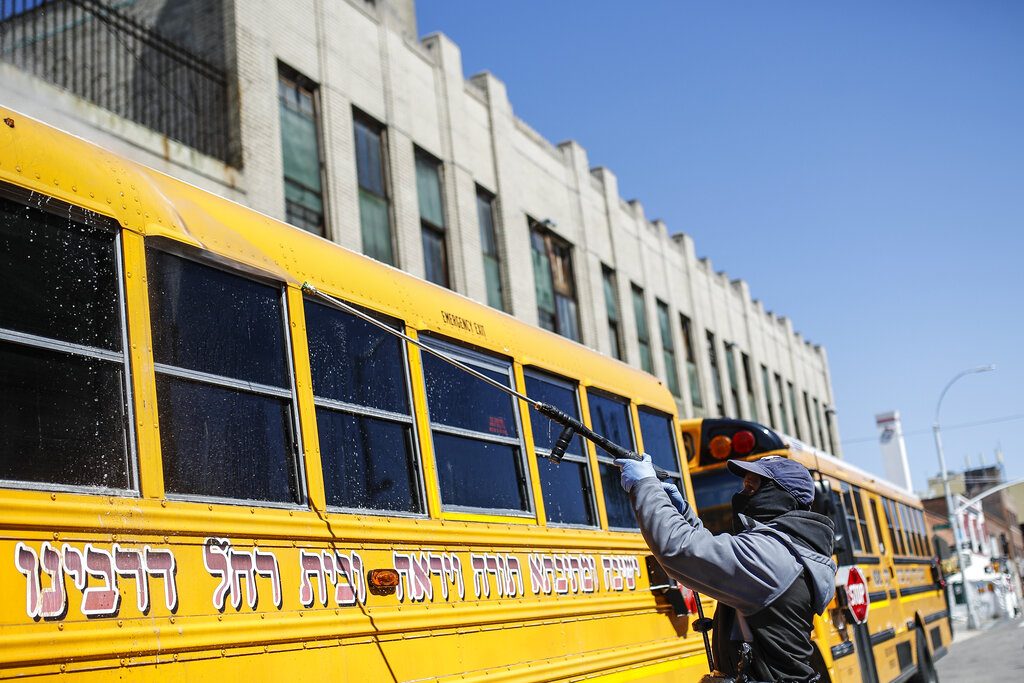 Private schools will receive retroactive funding for bus transportation from the state budget, which is scheduled to be finalized on March 31.

This retroactive funding represents a significant win for our private schools who are committed to educating our children, often on a shoestring budget” said State Assemblyman Simcha Eichenstein, “It will make a tremendous difference not just to the schools in New York City, but also to those on Long Island, in Orange and Rockland counties and all across New York. This is good news for private school parents, children, and educators all across New York State.”

Eichenstein worked with Assemblywoman Helene Weinstein, who is the Chair of the Ways and Means Committee, to secure the funding. Without the funding, yeshivas and other private schools that were open when public schools were not had to dip into their own funds to pay for state-required student transportation. Now, they can expect up to $17 million in reimbursed funding.

“Since the beginning of this pandemic, non-public schools have been under terrific pressure to ensure the continuity of a quality education, and have met that task head-on,” said Assemblywoman Helene Weinstein. “They shouldn’t further be burdened by costs incurred because of health-related closures or State-mandated shutdowns. I agree with Assemblyman Eichenstein that we owe it to these institutions to reimburse them for these costs, which were unpreventable and entirely out of their hands, especially when all are experiencing different forms of financial burdens.”