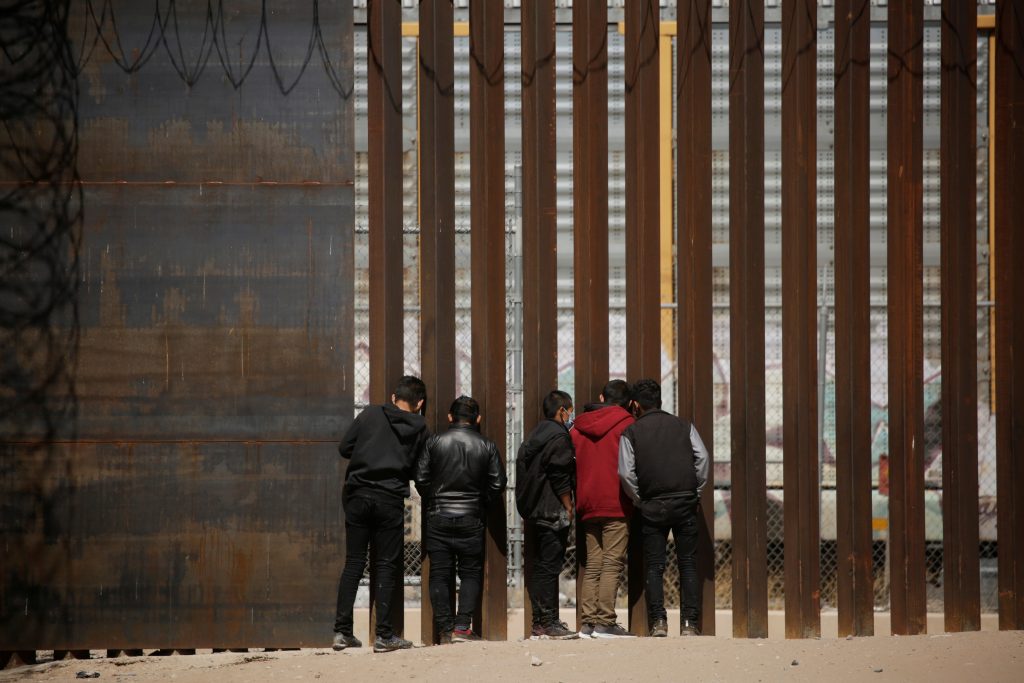 Homeland Security Secretary Alejandro Mayorkas defended the U.S. response to a surge of unaccompanied children seeking to enter the United States at the southwest border on Tuesday, saying the region was on track to see more people trying to enter than any time in the last 20 years.

The government is creating a joint processing center to transfer the children, as young as 6 years old, promptly into the custody of the Department of Health and Human Services (HHS) and is trying to find additional shelters for them, Mayorkas said in a statement.

“The situation we are currently facing at the southwest border is a difficult one. We are tackling it,” he said.

President Joe Biden’s administration has been racing to speed up the processing of hundreds of youths under 18 who are crossing the southern border alone every day from Central American countries and Mexico.

Officials have warned “the border is not open” and said they are sending back adults and families who have tried to cross it illegally since Biden took office promising to reverse some of predecessor Donald Trump’s hard-line policies.

Administration officials have acknowledged their messaging is being countered by people smugglers and human traffickers who profit from the dangerous illegal journeys.

“The smugglers’ message is very pervasive, they prey on people and they prey on their hope and they tell them things that simply aren’t true,” Roberta Jackson, a White House adviser on immigration, said in an interview with CNN on Tuesday. “But we are fighting back.”

Nearly 4,300 unaccompanied children were being held by Border Patrol officials as of Sunday, according to an agency official who requested anonymity. By law, the children should be transferred out of Customs and Border Protection facilities to HHS-run shelters within 72 hours.

Mayorkas acknowledged that Border Patrol facilities are crowded and that the 72-hour time frame for their transfer to HHS is not always met.

In the short term, the federal government is setting up additional facilities in Texas and Arizona to shelter unaccompanied children and families, and is working with Mexico to increase its capacity to receive expelled families, he said.

Authorities are creating joint processing centers so children can be transferred immediately from Border Patrol to HHS, which is getting additional facilities to house the children until they are placed with families or sponsors, Mayorkas said.

They also will work with Mexico and international groups to expand an online platform that children can access to register for entry into the United States without taking the dangerous trip, he said.

Republicans in Congress on Monday stepped up attacks on Biden over a surge of migrants at the U.S.-Mexico border, but were criticized in turn by Democrats for their own immigration record, as well as Trump’s policies.

“The prior administration completely dismantled the asylum system. The system was gutted, facilities were closed, and they cruelly expelled young children into the hands of traffickers,” Mayorkas said on Tuesday. “We have had to rebuild the entire system.”