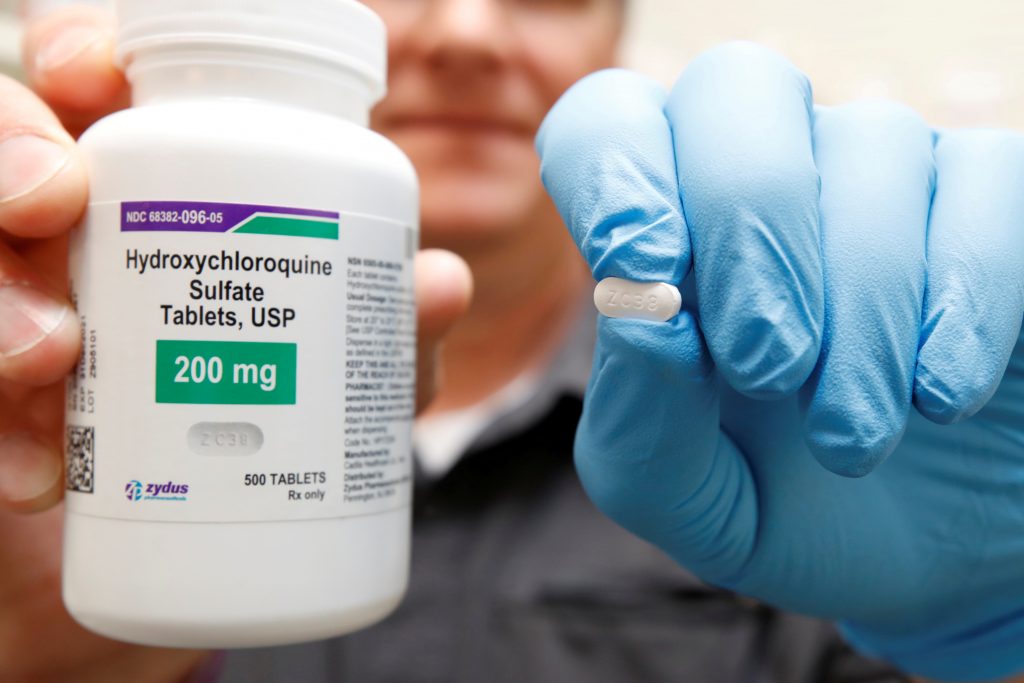 March 11 – In March of last year, Steve Cicala took his wife, Susan, to the emergency room at Clara Maass Medical Center in New Jersey to treat a worsening cough and fever, unaware she had COVID-19.

As her breathing and blood pressure deteriorated, she was given azithromycin and hydroxychloroquine and put on a ventilator. Eleven days after being admitted to the same hospital where she had worked for years as a nurse, Susan went into cardiac arrest and died at age 60.

Steve Cicala is now the first person known to be pursuing a COVID-19 claim with a decade-old U.S. government fund that has up to $30 billion that can be used to compensate for serious injuries or deaths caused by treatments or vaccines in the fight against the pandemic.

COVID-19 presents the first serious test of the Countermeasure Injury Compensation Program (CICP) overseen by the Department of Health and Human Services (HHS). The program so far has denied compensation in 90% of the cases filed prior to the pandemic, mostly for H1N1 flu vaccines.

Cicala’s claim has not been previously reported.

He could receive around $367,000 from the virtually untapped fund if he can show the treatment caused his wife’s death. He is not alleging negligence against the hospital, which is largely protected from liability by an emergency health law.

“There’s nothing that’s going to bring her back,” said Cicala, “but obviously with our two children and now two grandchildren, if there’s something that we could do to help them out, that would be nice.”

The government does not publish specifics of claims to the fund, the amount of payouts or why claims are denied. HHS declined to comment.

A Freedom of Information Act disclosure brought by a law professor and viewed by Reuters shows 48 claims were filed this year and were pending as of Feb. 16, for serious injuries and deaths from vaccines, ventilators and drugs – figures that have not previously been reported.

All of these claims were related to COVID-19.

To encourage life-saving efforts during a declared public health emergency, healthcare providers and drug companies can be shielded from nearly all lawsuits, and claims for serious injuries or deaths are instead filed with the CICP.

U.S. regulators revoked the emergency authorization for hydroxychloroquine after studies suggested it was not effective and may pose heart risks for certain patients.

Electrocardiogram records show Susan Cicala’s heart rhythms were disrupted by hydroxychloroquine and azithromycin, according to her husband’s lawyer, Jonathan Levitt of Frier Levitt.

“Those two in combination are known to be deadly now,” said Levitt. “And she was also placed on a ventilator, which as you know, also has some substantial dangers.”

Cicala’s is one of about a dozen claims Levitt has filed with the fund. He said he has more than 200 clients planning to seek compensation for deaths allegedly caused by failed COVID-19 treatments.

“Our cases are mostly about hydroxychloroquine,” said Levitt, who gets paid a portion of successful claims, though he declined to say how much.

U.S. lawsuits over some drugs have run into billions of dollars and protection against liability was seen as key to developing vaccines at breakneck speed during a pandemic.

In its 10-year history, the fund has paid $6 million for 29 claims for vaccine injuries, according to disclosures obtained by Peter Meyers, a Georgetown Law professor and vaccine injury specialist, and viewed by Reuters. Most of those were for the neurological disorder Guillain-Barré syndrome caused by the H1N1 flu vaccine.

Of the 48 coronavirus-related claims received by the fund, 21 involved COVID-19 vaccines, including three deaths, according to the FOIA information obtained by Meyers.

The CDC said it has received reports of deaths among people who received COVID-19 vaccines, but has no evidence linking the shots to the fatalities.

Based on Meyers’ FOIA information, it appears fewer than 25 claims were filed in 2020, and it was not clear whether these were COVID-19 related.

Through the end of January, more than 25 million people in the United States received at least one coronavirus vaccine dose. Meyers said the number of vaccine claims suggests the shots are extremely safe.

Still, he said the program’s lack of transparency could undermine support for protecting drug companies from lawsuits and for drugs and vaccines authorized for emergency use.

“It’s important to have openness to gain the trust of the American public and to counter the vaccine hesitancy,” he said.