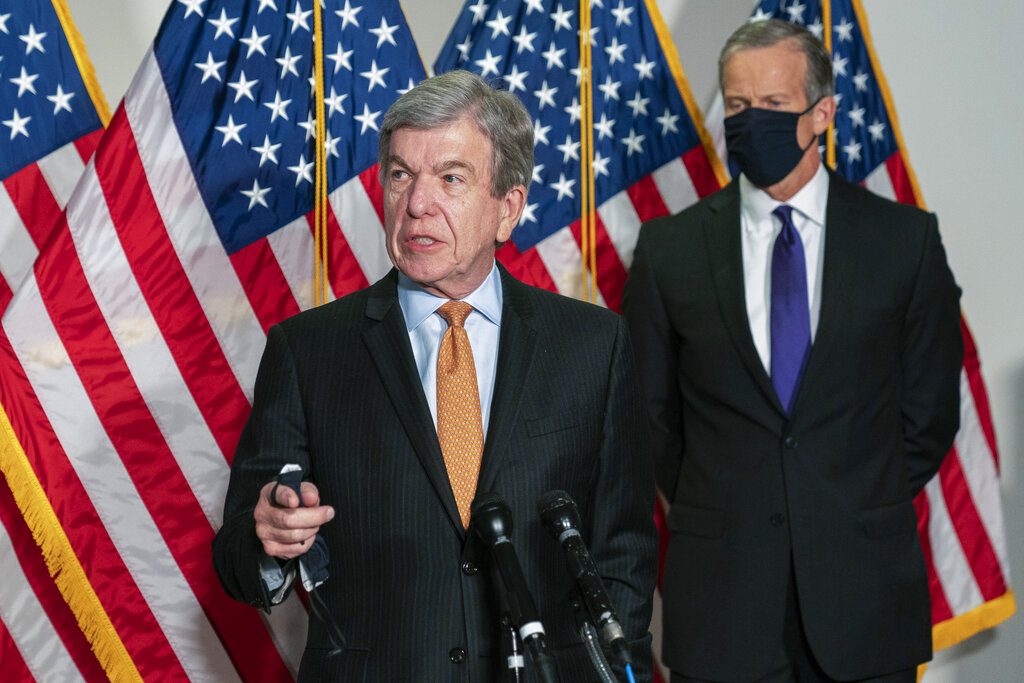 Senator Roy Blunt of Missouri announced he will not seek re-election in 2022.

Blunt is the fifth Republican senator to decide to retire by 2022, the Hill reported.

Senators Pat Toomey of Pennsylvania, Rob Portman of Ohio and Richard Shelby Alabama have stated they will retire at the end of their terms, while Richard Burr North Carolina has indicated he will as well.