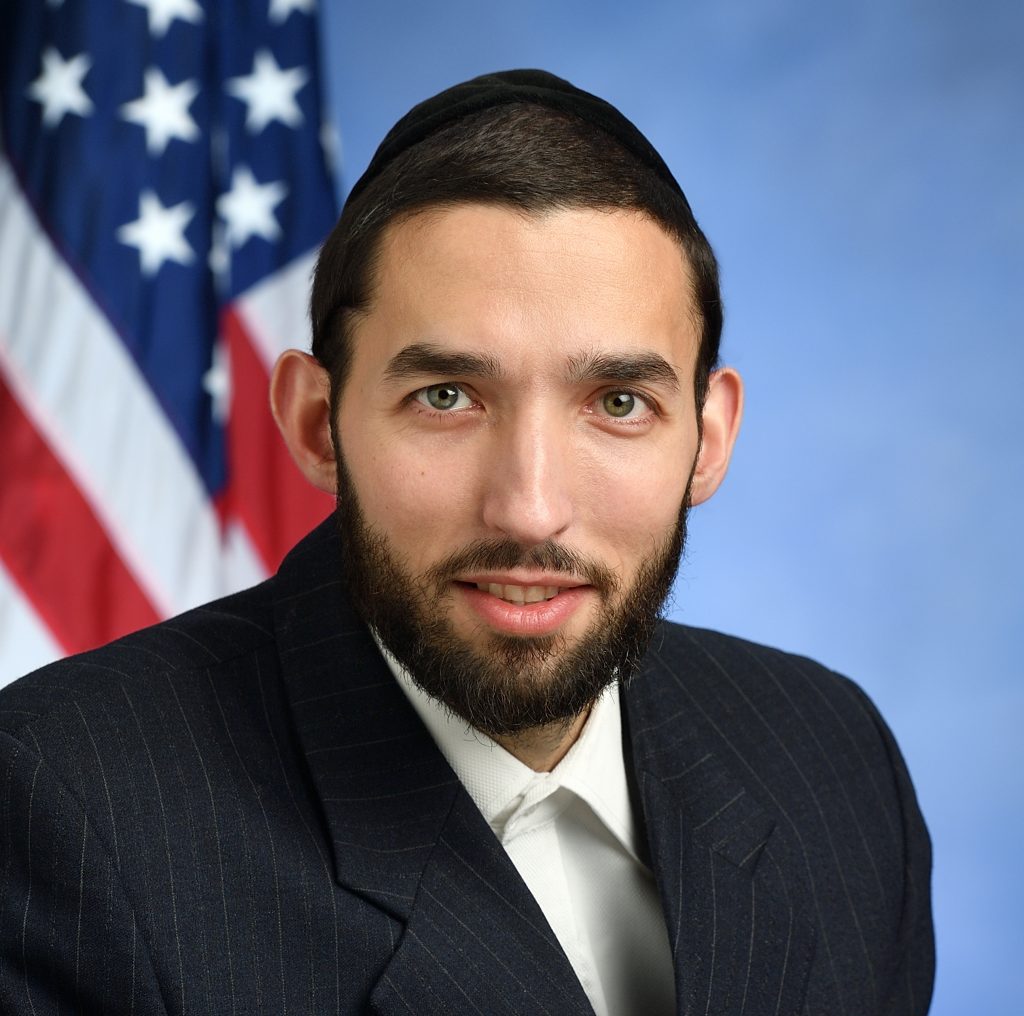 In a virtual session in the New York State Assembly on Friday, March 5, Assemblyman Simcha Eichenstein announced his vote to limit the powers of Governor Andrew Cuomo.

Eichenstein stressed that he feels this is just a first step in holding the governor accountable, and he will “advocate for fully revoking the governor’s powers” in future legislation.