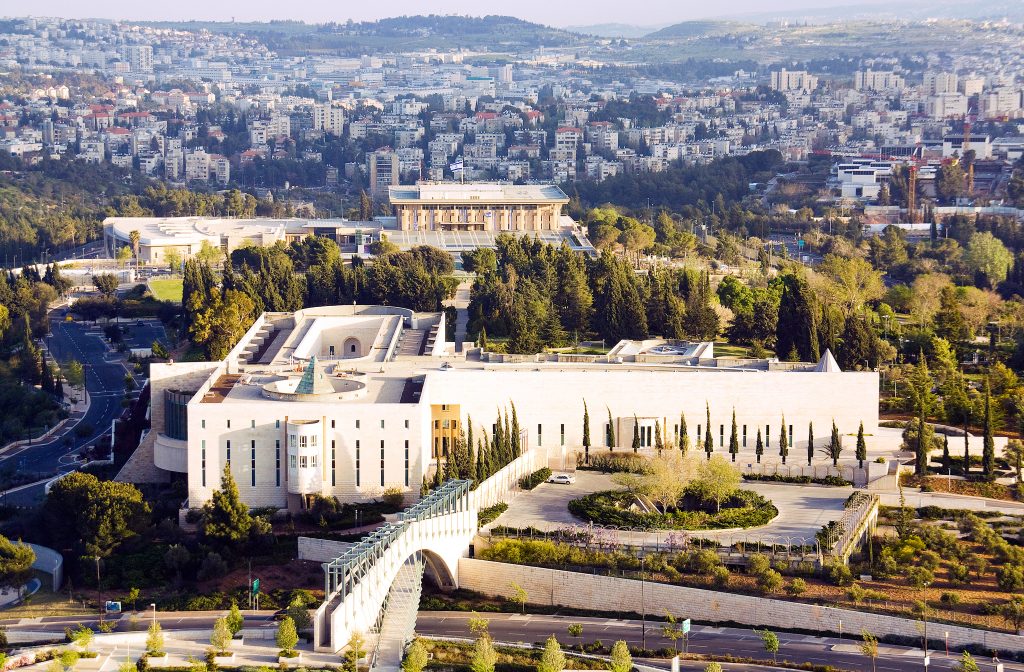 In its latest assault on halachah in the State of Israel, the High Court ruled on Monday that non-Orthodox conversions be recognized for the purposes of citizenship.

If the ruling stands, it will mean that the Reform and Masorti (Conservative) groups will have won their 15-year battle to gain official acceptance of their conversions, allowing their converts to immigrate to Israel and receive full benefits as citizens under the Law of Return.

“What the Reform and Conservative [movements] term ‘conversion’ is nothing but a falsification of Judaism and will mean including thousands of Gentiles among the people of Israel,” said Rabbi Yosef, articulating the longstanding position of Orthodoxy.

Ashkenazi Chief Rabbi David Lau said: “Those who converted through Reform conversions and the like are not Jewish. No High Court decision will change that fact.”

Interior Minister Rabbi Aryeh Deri (Shas) commented on the ruling that “the decision of the High Court to recognize Reform and Conservative conversions is wrong, very unfortunate and will only cause controversy and severe rift. I undertake to amend the law so that only conversion according to Halacha will be recognized in the State of Israel.”

He condemned it as “a mortal blow to the Jewish character of the state” and the “complete demolition of the status quo [on religious affairs in Israel] that has been upheld for over 70 years.”

The decision was rendered by an expanded panel of nine justices due to the sensitivity of the issue. It ends an appeal process begun in 2005, when two non-Orthodox Jewish denominations filed a petition to the court demanding that citizenship be granted to several converts who converted through their conversion systems in Israel.

“We refrained from issuing a ruling in order to allow the state to advance legislation on the issue,” wrote Justice Dafna Barak-Erez on Monday. But since people’s “rights hang in the balance” and no such legislation is advancing, the court has decided to issue its ruling.

The ruling was 8-1, with Justice Noam Sohlberg dissenting.

Naftali Bennett’s Yamina party joined Shas in condemning the decision, saying the court “is intervening in government decisions and forgetting its role.”

State policy on conversion “will be determined by the democratically elected representatives of the people, not by jurists.” The party said it intends to advance legislation on the issue based on a framework devised by former justice minister Moshe Nissim.

Coming as it does less than a month before elections, the issue will likely be thrust into the forefront of the campaign.