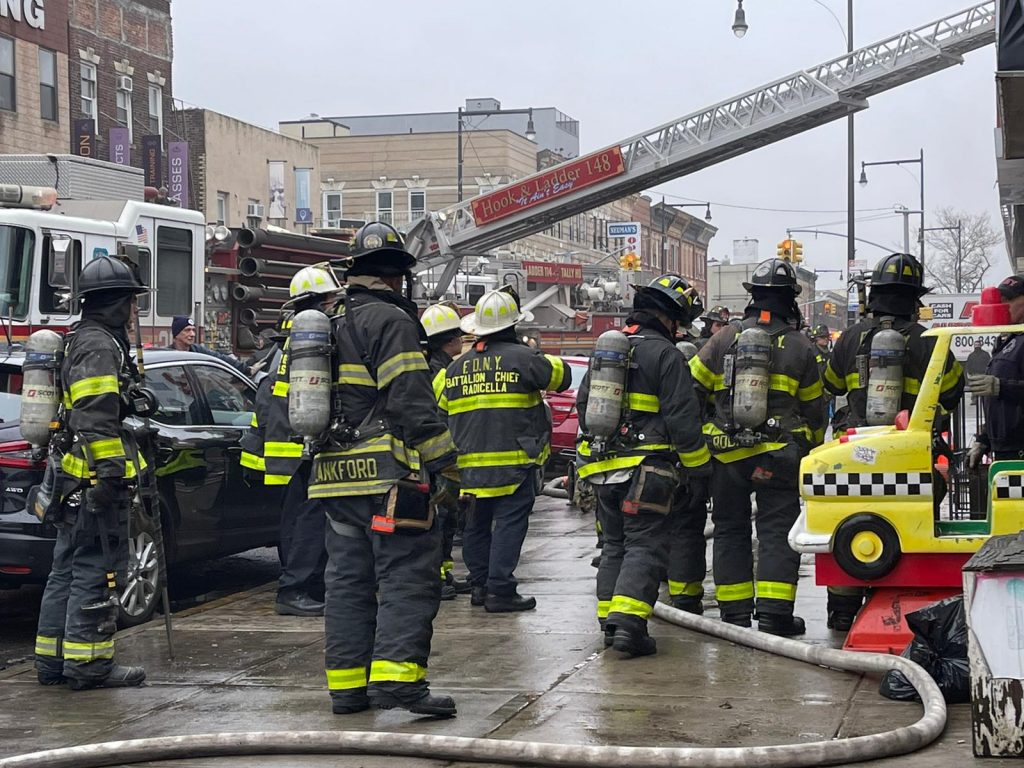 A fire broke out in a Boro Park 99 cents store on Monday morning, and was contained by firefighters in a little under an hour.

The spokesman did not comment on damages. The cause of the fire is not yet known.