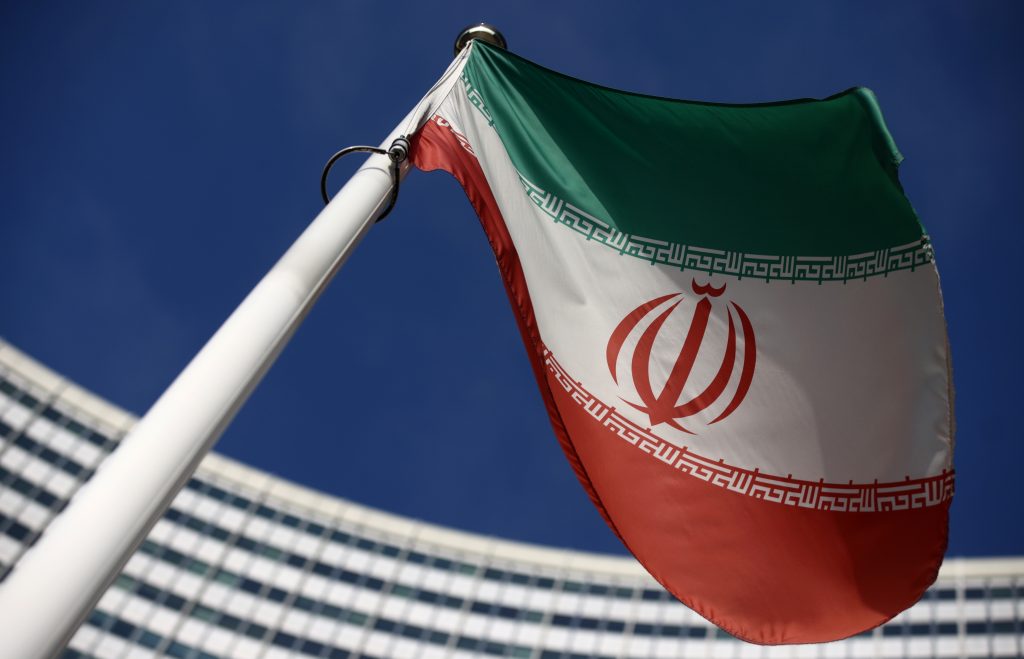 Britain, France and Germany are pressing ahead with a U.S.-backed plan for a resolution by the U.N. nuclear watchdog’s board criticising Iran for curbing cooperation with the agency, despite Russian and Iranian warnings of serious consequences.

The International Atomic Energy Agency’s 35-nation Board of Governors is holding a quarterly meeting this week against the backdrop of faltering efforts to revive Iran’s nuclear deal with major powers now that U.S. President Joe Biden is in office.

Iran has recently accelerated its violations of the 2015 deal in an apparent bid to raise pressure on Biden, as each side insists the other must move first.

Tehran’s breaches are a response to the U.S. withdrawal from the deal in 2018 and the reimposition of U.S. sanctions that had been lifted under it.

The latest breach was to scale back cooperation with the IAEA last week, ending extra inspection and monitoring measures introduced by the deal, including the power given to the IAEA to carry out snap inspections at facilities not declared by Iran.

The three European powers, all parties to the 2015 deal, circulated a draft resolution for the Vienna meeting voicing “serious concern” at Iran’s reduced cooperation and urging Iran to reverse its steps.

The draft, sent to IAEA board members and obtained by Reuters, also expresses “deep concern” at Iran’s failure to explain uranium particles found at three old sites, including two that the IAEA first reported on last week.

Iran has bristled at the prospect of such criticism, threatening to cancel a deal struck a week ago with the IAEA to temporarily continue many of the monitoring measures it had decided to end – a black-box-type arrangement valid for up to three months and aimed at creating a window for diplomacy.

Diplomacy, however, is making limited progress. Iran said on Sunday it would not take up a European Union proposal to hold a meeting with other parties to the deal and the United States.

It is unclear how many countries would support a resolution. In a position paper obtained by Reuters before Iran’s announcement, Russia warned that a resolution could hurt efforts to revive the deal, formally known as the Joint Comprehensive Plan of Action (JCPOA), and that it would oppose it.

“Adoption of the resolution will not help the political process of returning to the normal comprehensive implementation of the JCPOA,” Russia’s note to member states said.

“On the contrary it will hugely complicate those efforts undermining the prospects for the restoration of the JCPOA and for normal cooperation between Iran and the Agency.”

Asked about the tussle, IAEA Director-General Rafael Grossi said he did not want anything to jeopardise his inspectors’ work in the Islamic Republic.

“What I hope is that the work of the agency will be preserved. This is essential,” he told a news conference, before taking an apparent swipe at Iran over its threat.

“The inspection work of the IAEA should not be put in the middle of a negotiating table as a bargaining chip.”