Israel Next Stage of Netanyahu Trial Postponed Until After Elections
Israel 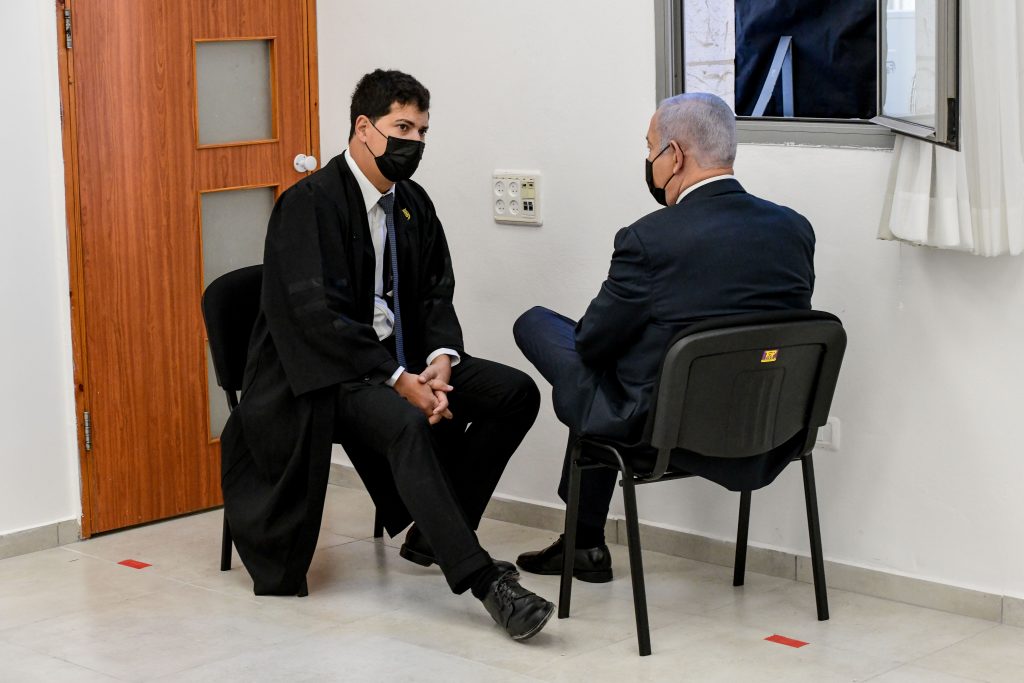 The evidentiary phase of the corruption trial of Israeli Prime Minister Binyamin Netanyahu‏‏ was postponed until after the Israeli elections, scheduled for March 23.

The Yerushalayim District Court decided that the trial will resume on April 5. The court says hearings will be held three times a week, from Monday through Wednesday, from 9 a.m. until 3:30 p.m.

As such, the court also rejected a demand from Netanyahu’s lawyers to dismiss the indictment on the grounds that the attorney general’s failure to approve the criminal investigations in writing invalidates the cases against him. The court found that verbal instructions from Attorney General Avichai Mandelblit to police investigators, which are on record, would be sufficient.

However, the court rebuked Mandelblit for the oversight, calling it a “defect” in the legal procedures.

“This is a matter of procedural defect which doesn’t concern the root of the matter,” the court stated, while adding that it hoped in the future, such written instructions will be given.