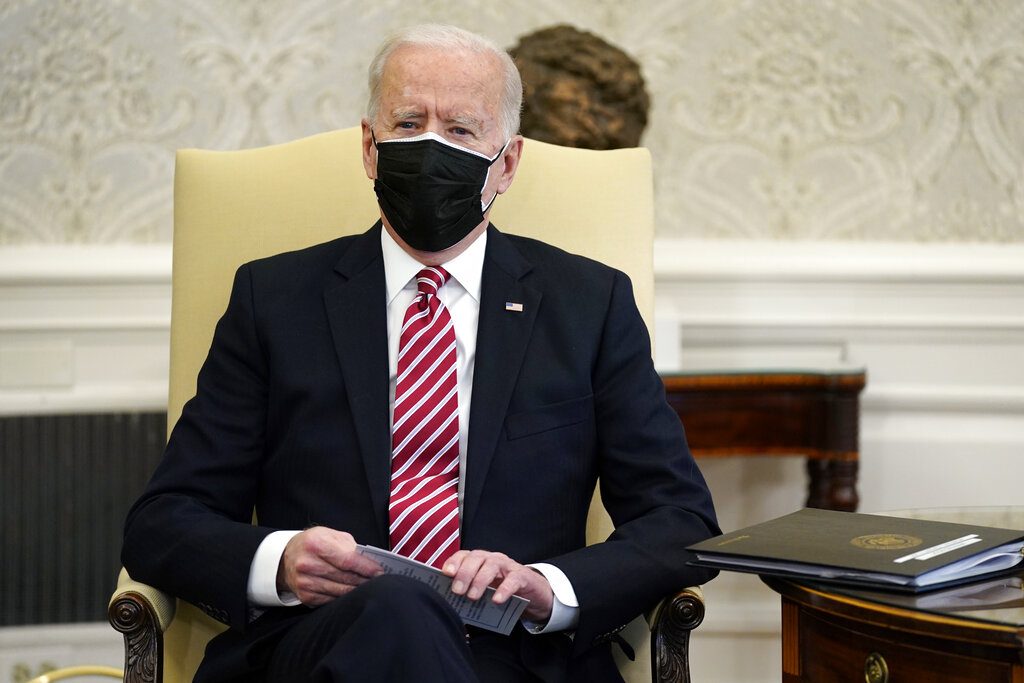 The Biden administration has announced a sweeping immigration reform bill that will set out an eight-year pathway to citizenship for undocumented immigrants who have been living in the United States.

The legislation’s future is uncertain, as Democrats have slim majority in the House and the Senate and would be highly unlikely to be able to gain ten Republicans votes to overcome the filibuster.

Biden is prepared for that, CNN reported, and the bill as it is is intended to be a starting point for negotiations.

“There’s things that I would deal by itself, but not at the expense of saying, ‘I’m never going to do the other.’ There is a reasonable path to citizenship,” Biden said at a CNN town hall in Wisconsin on Tuesday.

There are multiple smaller and bipartisan bills in Congress aimed at easing issues within the immigration system. Sens. Lindsey Graham, R-South Carolina, and Majority Whip Dick Durbin, D-Illinois, have introduced a bill that will allow those brought into America illegally as children to have a fast track to citizenship.

The bill may be more likely to be passed if it is broken down into several smaller ones, each aimed at a specific issue.

The elements of the bill include cutting the time it takes to acquire citizenship from thirteen to eight years, with the first five years on temporary status.

Undocumented immigrants who were brought into the country as children, popularly known as Dreamers, will be able to receive their green cards directly if they meet requirements, including passing background checks.

The bill would provide funding specifically for the U.S. Citizenship and Immigration Services to address the yearlong backlog of immigration cases trapped in the system, funding for more immigration courts and for counsel to aid those filing for asylum and children immigrants.

The number of so-called ‘diversity’ visas granted annually would go from 55,000 to 80,000. The diversity visa is a lottery for immigrants from countries that do not encourage immigration to the U.S.

Penalties for employers who knowingly hire illegal immigrants, who are easier to pay less and exploit would be stiffer.

The bill would also address the crisis of immigrants at the Southern Border, with a refugee processing program in Central America and money in aid for Central American countries that tackle corruption and help the United States combat smugglers and drug dealers.