Construction plans for a permanent U.S. embassy complex in Yerushalayim were approved by a district planning commission on Monday, according to media reports.

Washington intends to spend $600 million on the two-site project, according to the Calcalist. One plan calls for an expansion of the current location in the capital’s Arnona neighborhood into a five-floor building; the other envisages a 10-floor building as part of a larger compound in northern Arnona (or Talpiot).

The embassy was described as an “anchor,” which would transform the surrounding area into a diplomatic sector. Roughly 700 construction workers are expected to begin working soon with a target date of 2026 for its completion.

The project faces local opposition. Miryam Shomrat, who was the Israeli ambassador to Finland from 2000 to 2003 and to Norway from 2005 to 2008, is a leading voice against it.

“It’s inconceivable that a fast-track permit originally granted in 2018 for a limited modification will be expanded to mean a construction of a 50,000 square meter compound,” she told The Jerusalem Post last month.

“I live on the fourth floor, if they build a five-floor building, the view of all families in my building and in all the buildings that face the compound will vanish from sight,” she said. 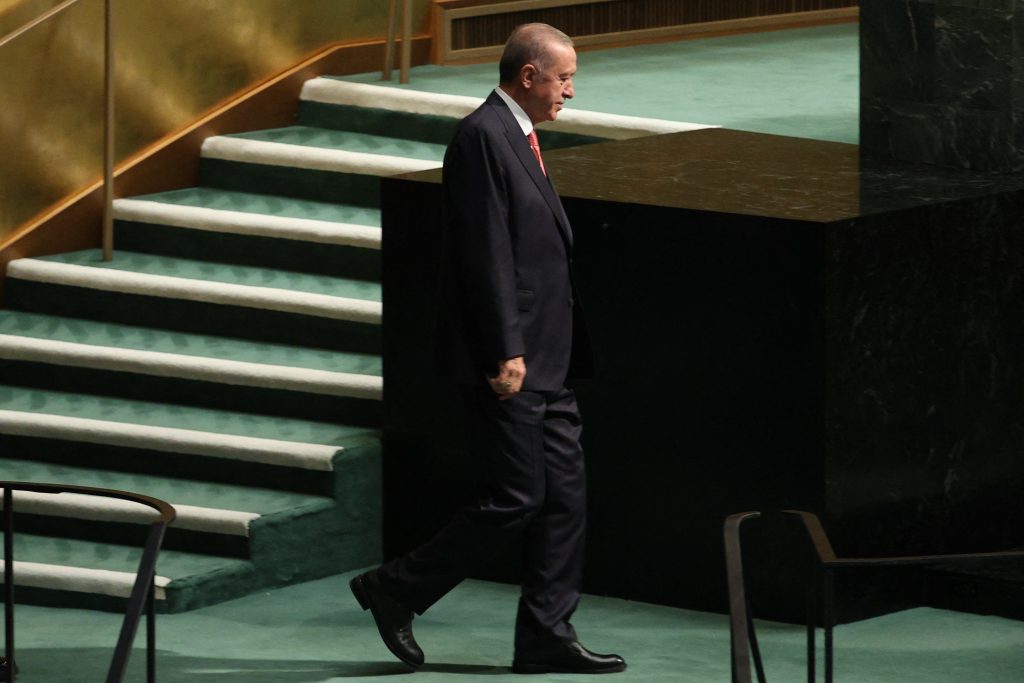 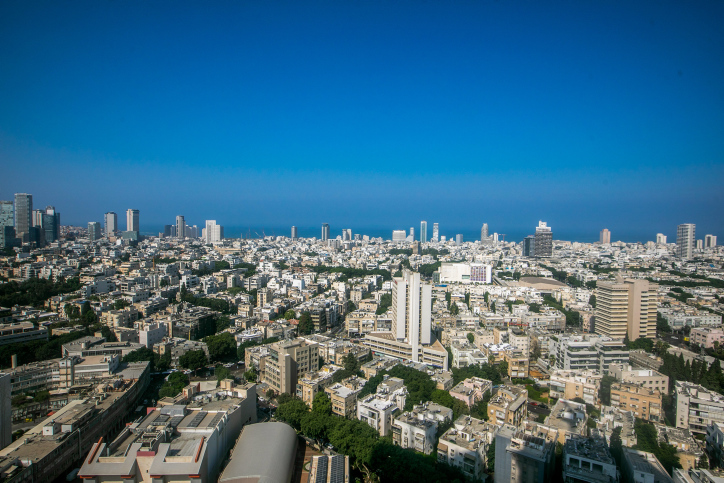