General SolarWinds Hack was ‘Largest and Most Sophisticated Attack’ Ever 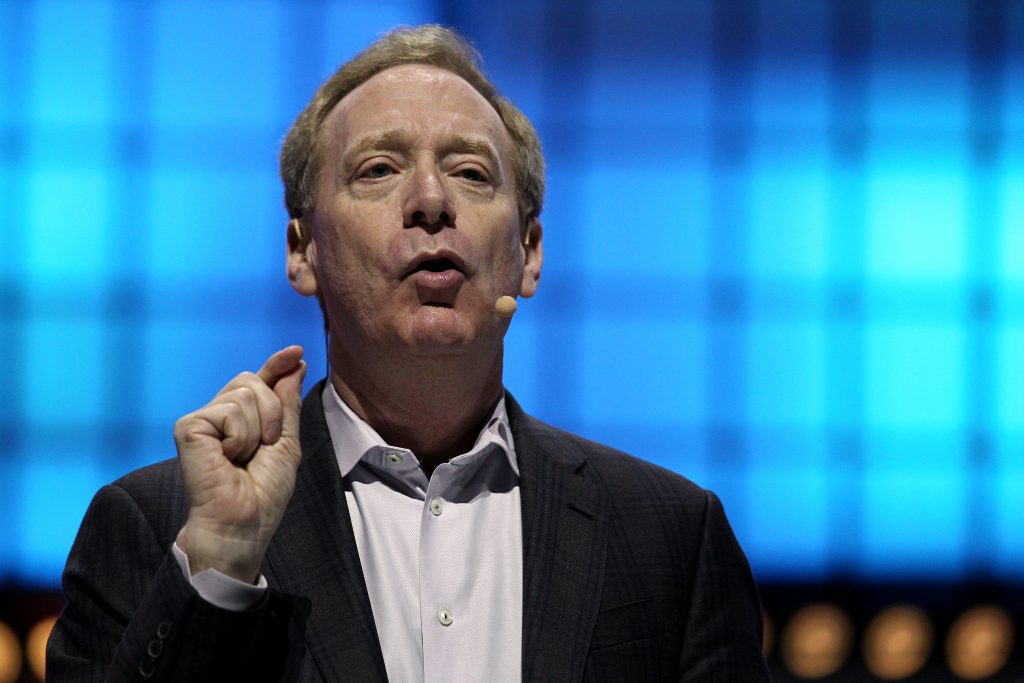 A hacking campaign that used a U.S. tech company as a springboard to compromise a raft of U.S. government agencies is “the largest and most sophisticated attack the world has ever seen,” Microsoft Corp President Brad Smith said.

The operation, which was identified in December and that the U.S. government has said was likely orchestrated by Russia, breached software made by SolarWinds Corp, giving hackers access to thousands of companies and government offices that used its products.

The hackers got access to emails at the U.S. Treasury, Justice and Commerce departments and other agencies.

Cybersecurity experts have said it could take months to identify the compromised systems and expel the hackers.

“I think from a software engineering perspective, it’s probably fair to say that this is the largest and most sophisticated attack the world has ever seen,” Smith said during an interview that aired on Sunday on the CBS program “60 Minutes.”

The breach could have compromised up to 18,000 SolarWinds customers that used the company’s Orion network monitoring software, and likely relied on hundreds of engineers.

“When we analyzed everything that we saw at Microsoft, we asked ourselves how many engineers have probably worked on these attacks. And the answer we came to was, well, certainly more than 1,000,” Smith said.

U.S. intelligence services said last month that Russia was “likely” behind the SolarWinds breach, which they said appeared to be aimed at collecting intelligence rather than destructive acts.

Russia has denied responsibility for the hacking campaign.