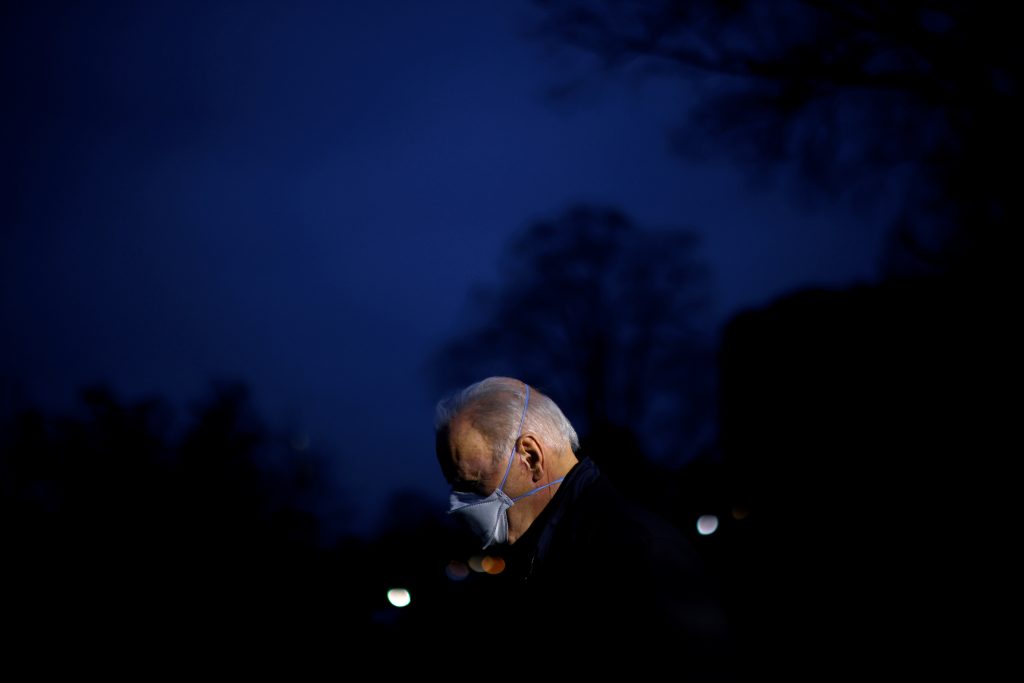 Former President Donald Trump’s acquittal on charges of inciting a deadly attack on the U.S Capitol left Democrats and Republicans deeply divided on Sunday even as Washington seeks to move on with Democratic President Joe Biden‘s political agenda.

The trial has left lawmakers and the country they represent in a continued state of political discord. The Capitol building and the White House both remain barricaded from the public.

Biden appealed for unity to “heal this uncivil war and heal the very soul of our nation.”

Trump, while lauding the acquittal, called the impeachment effort a further “witch hunt.”

Democratic Speaker of the House of Representatives Nancy Pelosi called Republicans who did not support conviction “cowardly.”

Biden, who took office on Jan. 20, has called for unity after the Jan. 6 riot that left five people dead and forced lawmakers to evacuate congressional chambers in fear for their safety in the middle of the certification process of the November election results.

The end of the trial could make room for momentum on Biden‘s priorities. The Democrat is eager to pass a $1.9 trillion pandemic relief bill and get the remaining nominees for his Cabinet confirmed by the Senate. But lawmakers’ disagreements over the proceedings are likely to linger.

“Tragically, Senate Republicans who voted not to convict chose to abandon the Constitution, the country and the American people with this vote,” Pelosi said.

Murkowski is the only one of the seven who is up for reelection in 2022. The other six either are retiring from Congress or their six-year terms do not expire in 2022.

Trump is the only president in U.S. history to be impeached twice.