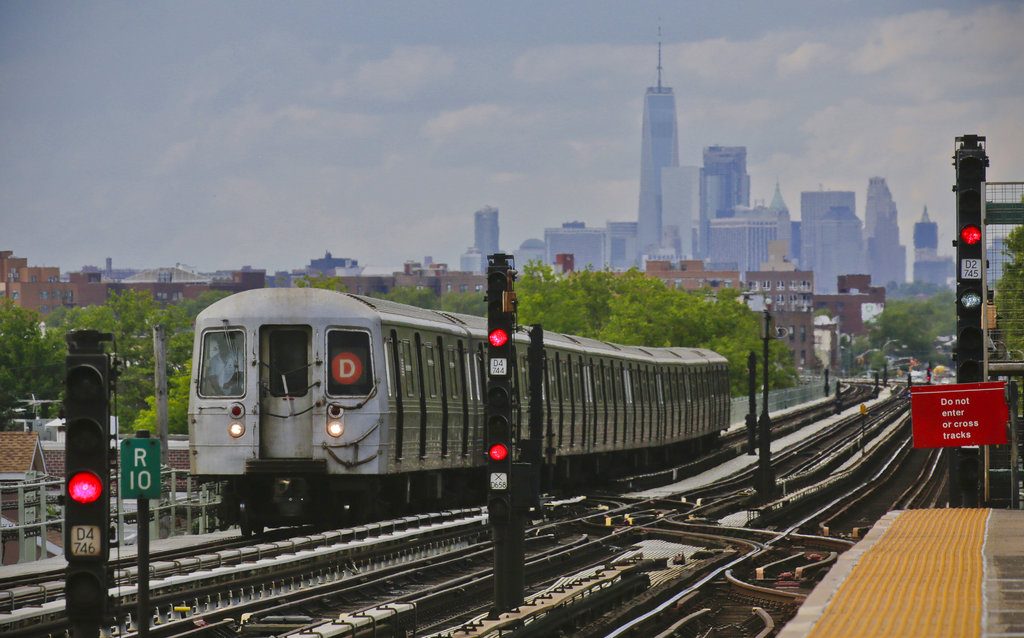 Subway riders in New York City are being exposed to concentrated levels of air pollution that can cause heart and lung damage, a new study revealed.

Researchers from the NYU Grossman School of Medicine studied the air quality of transit systems in New York, New Jersey, Massachusetts, Pennsylvania and Washington, D.C. All transit systems had levels of air pollution several times higher than that recommended by the U.S. Environmental Protection Agency.

The two most polluted systems were the New York City subway and the New York-New Jersey PATH rail. Air quality was worst on platforms and slightly better in air-conditioned subway cars.

PATH rail workers who have suffered from respiratory disease and cancer want Port Authority to invest in cleaning platforms and tunnels where pollutants gather.

Dr. Terry Gordon, one of the study’s co-authors,  told The Wall Street Journal that the “only saving grace is that one doesn’t spend much time in the subway system whether on the train or on the platform.”

The researchers believe the pollution derives from the steel dust from the grinding of the train wheels, carbon dust from the third rail, and diesel soot from maintenance trains.

Gordon said that subway riders may want to make wearing masks a habit on public transit even after the pandemic. Masks, even simply cloth ones, can reduce exposure to polluted air.

Port Authority spokesman Ben Branham said the study would be reviewed by their officials. “We take the issues of health and safety across our facilities extremely seriously,” he said.

An MTA spokesman said that while previous studies have not indicated high levels of pollution, “we will thoroughly review this study as the safety of customers and employees is always our highest priority.”