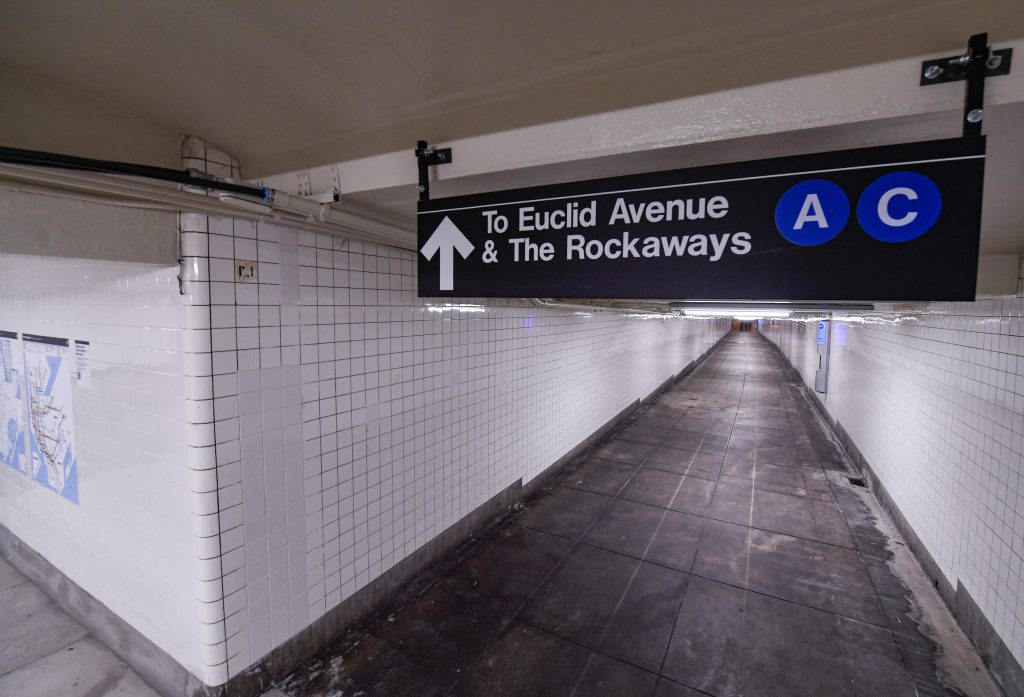 The C and F subway line riders will have to endure longer waits for the train as the MTA made service cuts permanent.

The cuts began in January of 2020, when subway cars that served the A and C lines had been removed from service due to door malfunctions, which led to subway cars being taken from the F line to compensate for the absences along the A and the C.

Due to the car shortage, the average rush hour wait for a C train rose to ten minutes and the wait for the F train rose to 7.5 minutes, the NY Daily News reported.

The cuts were initially intended to be temporary, but the MTA was forced to reduce service on all lines during the first few months of the coronavirus pandemic, as the agency did not have enough healthy workers coming in.

Even though other lines saw their full service restored over the summer, the F and the C were still limited as there were more subway car issues.

This month, the MTA will extend the service reductions on both lines.

“C and F service were reduced nearly a year ago during the time we were running essential service and we never brought them back to full service due to very low ridership,” said MTA spokesman Ken Lovett in a statement. “Overall subway ridership is still down 70% from pre-pandemic levels and we are still dealing with the COVID-19 crisis and its impact on our workforce and budget.”