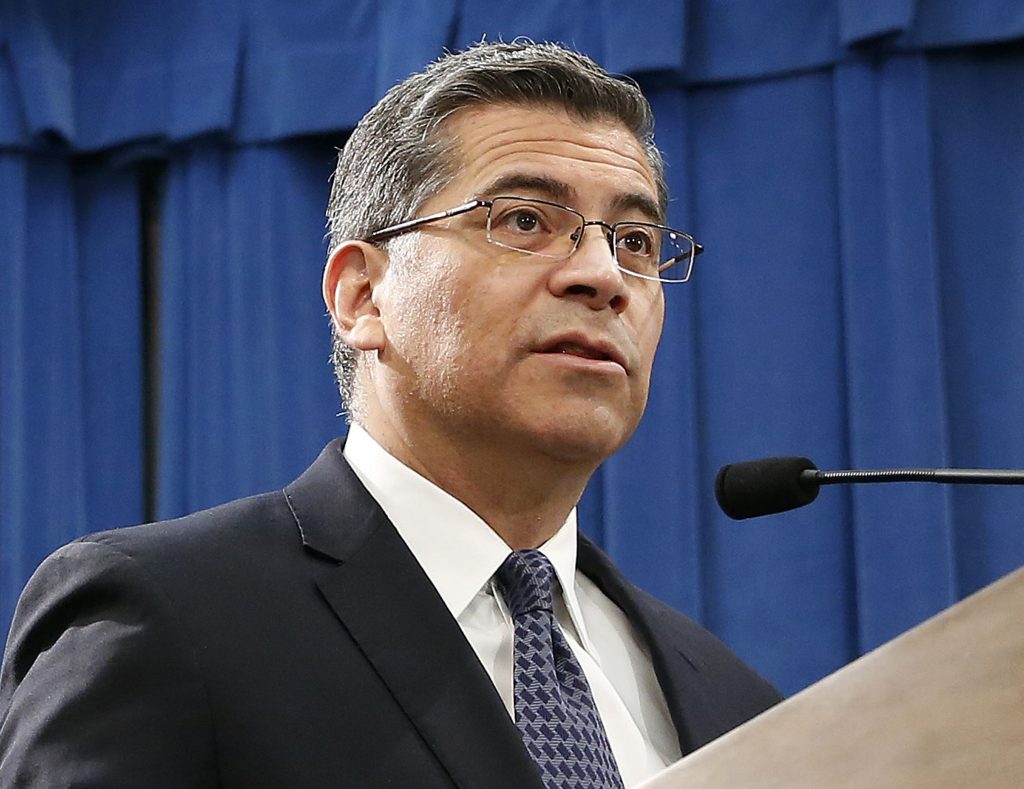 In an era when opposition lawmakers instinctively use confirmation hearings to hobble new presidencies, disqualifying at least one Cabinet nominee in the first 100 days of every administration since George H.W. Bush took office, Republicans are confident they have a ripe target in Xavier Becerra.

The GOP is fixated on rejecting President Biden’s pick to helm the Department of Health and Human Services, but not for the type of personal failings that typically doom early nominees. It is Becerra’s perceived political and policy sins that are fueling the bid to block him. His California credentials aren’t helping in a Senate where Republicans have no shortage of hostility toward the state, particularly after Becerra led the filing of more than 100 lawsuits against the Trump administration.

As other Biden nominees cruise to confirmation, Republicans are maneuvering to slow down the process for Becerra, who has declined interview requests. They are building their case in caucus meetings, in the Senate chamber and in the media.

“There really is a consensus that Becerra is the worst of the nominees,” said a GOP official close to Arkansas Sen. Tom Cotton, who is leading the nominee vetting process. The official spoke frankly on condition of anonymity. “Our most moderate members and our most conservative members feel it will be hard to stop any of these nominees, but if there is one, Becerra ought to be the one who goes down.”

Biden backers argue that in the 63-year-old Becerra, the president has found the technocrat to fit the time: a seasoned, low-drama public executive and child of immigrants who helps fulfill the president’s pledge to name a Cabinet that reflects the diversity of America. Rarely before in his 30-year career in politics has Becerra been known as a firebrand, or “culture warrior” — a label Republicans now use for him, highlighting his support from groups that advocate for immigrant and abortion rights.

Republicans — who would need to pick up at least one Democratic vote to block the nomination — are confident that amid enduring voter anxieties over healthcare, Biden overplayed his hand by choosing a longtime advocate of “Medicare for all” to run the Health and Human Services Department.

That persistent advocacy by Becerra, his defense of California Gov. Gavin Newsom’s pursuit of stay-at-home orders during the pandemic and even his campaign donations from big insurance companies are seen by the GOP as making the nominee uniquely vulnerable while Democrats barely control the chamber.

Other things Becerra has done will come under scrutiny, too: Suing a Catholic organization over its employee health plan, helping a politically connected drug dealer score a pardon from the Clinton administration, and championing decriminalization of unauthorized immigration.

In the pre-Trump era, when nominees faced a higher ethics bar, Becerra’s role helping a drug trafficker secure release from prison might have dominated his confirmation debate. He joined other California politicians in petitioning President Clinton to consider the pardon ultimately given to convicted cocaine dealer Carlos Vignali. The appeal came at the behest of Vignali’s well-connected father.

Becerra’s insistence that he only inquired about the case didn’t square with the accounts of White House staffers, who said he lobbied for the pardon Vignali ultimately received over the objection of the White House pardon attorney. The federal judge who sentenced Vignali was outraged.