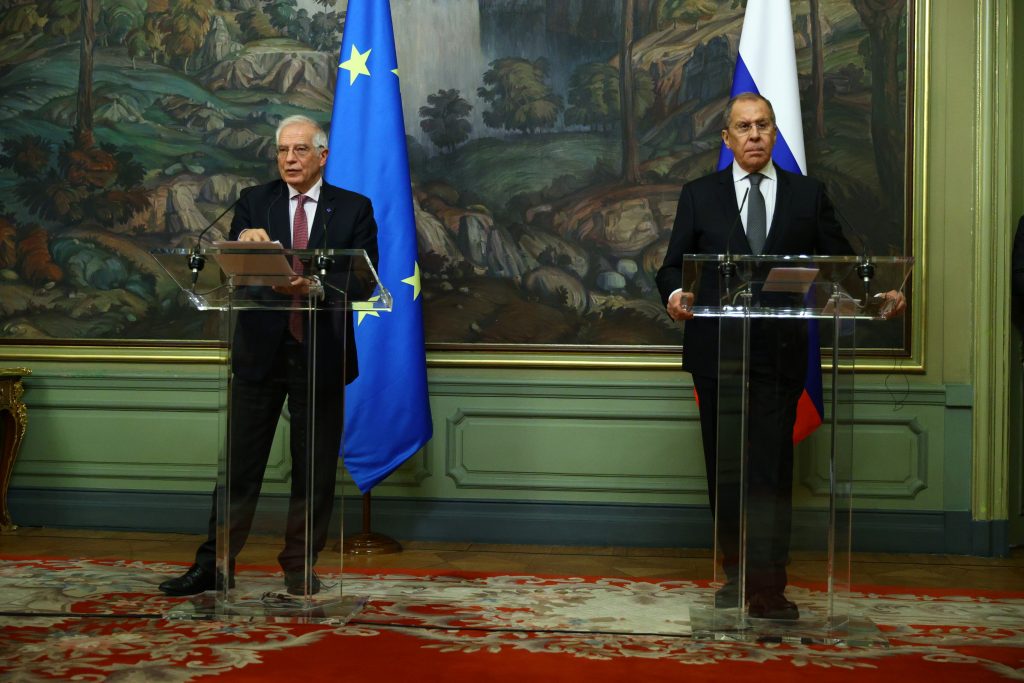 Germany, Poland and Sweden expelled three Russian diplomats in a coordinated retaliation on Monday for the expulsion of three European Union diplomats by Russia while the EU’s foreign policy chief was visiting Moscow last week.

The tit-for-tat expulsions underscore the volatility in East-West relations and an erosion of trust among former Cold War foes, as the West accuses Moscow of trying to destabilise it and the Kremlin rejects what it sees as foreign interference.

The EU executive defended Josep Borrell over his trip to Russia where has said he had learned of the expulsions via social media while speaking with Russian Foreign Minister Sergei Lavrov in Moscow on Friday.

Germany’s Foreign Office, in a statement regarding its ejection of a Russian diplomat, said the German diplomat booted out by Moscow was only “carrying out his task of reporting on developments on the spot in a legal fashion”. Sweden echoed the German stance, calling the expulsions by Moscow “unacceptable”.

Poland’s Foreign Ministry said it ordered a member of Russia’s consulate in the city of Poznan to leave “in accordance with the principle of reciprocity and in coordination with Germany and Sweden.”

Russian Foreign Ministry spokeswoman Maria Zakharova said on state TV the three EU countries’ actions were “unjustified, unfriendly and a continuation of the same series of actions the West is taking against our country, which we qualify as interference in internal affairs”, according to Russian news agencies.

In a blog released late on Sunday, Borrell said his pleas to Russia to halt the expulsions were ignored. Estonia’s former defence chief Riho Terras, now an EU lawmaker, has started a campaign to call for Borrell’s resignation.

But the executive European Commission said it had no regrets about Borrell making his first trip to Moscow as the coordinator of EU foreign policy because Russia was on a course towards confrontation – which Borrell sought to avert.

“The trip was necessary. One doesn’t give up on a trip because it looks difficult,” Commission spokesman Eric Mamer said in Brussels. “A trip is not a success or a failure on the basis of what happens during a particular moment.”

Peskov told reporters that Russian officials “were not the initiators of the collapse in relations”.

Borrell will on Tuesday address the European Parliament, which has called for sanctions to stop the completion of the Nord Stream 2 energy pipeline between Russia and Germany.

Poland convened a two-hour-long video call with EU states on Monday that was joined by envoys from Britain, the United States, Canada and Ukraine, as well as two allies of Navalny, Vladimir Ashurkov and Leonid Volkov, to discuss policy on Russia, including sanctions.

Navalny was jailed on Feb. 2 after a Russian court ruled he had violated the terms of a suspended sentence in an embezzlement case that he says was trumped up.