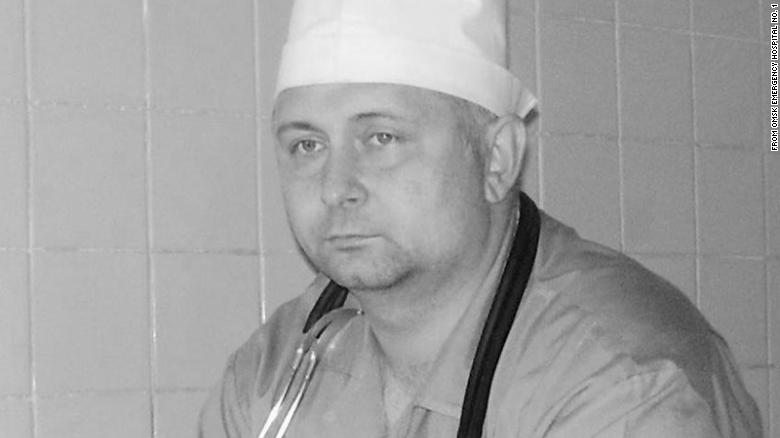 Dr. Sergey Maximishin, the deputy chief physician of the Omsk emergency hospital where opposition leader Alexey Navalny was treated immediately after his poisoning last summer, died suddenly, according to a statement released by the hospital. Dr. Maximishin was 55 years old, and no cause of death was mentioned.

“With regret, we inform you that…the deputy chief physician for anesthesiology and resuscitation of the emergency hospital №1, assistant of the department of Omsk State Medical University, PhD of medical sciences Maksimishin Sergey Valentinovich, suddenly passed away,” the statement from the hospital said according to CNN.

On August 20, Navalny fell ill and was admitted to the acute poisoning unit of Omsk emergency hospital No. 1. He had been headed to from Siberia to Moscow on a plane, which made an emergency landing in Omsk.

Navalny blames his poisoning on exposure to military-grade Novichok, which he blames on Russian security services and on President Vladimir Putin himself. The Kremlin has repeatedly denied the allegations. Months later, Navalny also fooled an agent to reveal that he was poisoned with the nerve agent Novichok applied to his underwear. The conversation was taped by Navalnyu and released to the press.

Maximishin was in charge of treating Navalny according to Leonid Volkov, his chief of staff. “Sergey Maximishin was the head of department that treated Alexey Navalny and was in charge of his treatment — specifically his medically induced coma,” Volkov told CNN. “(Maximishim) knew more than anyone else about Alexey’s condition so I can’t dismiss possibility of foul play,” he added.