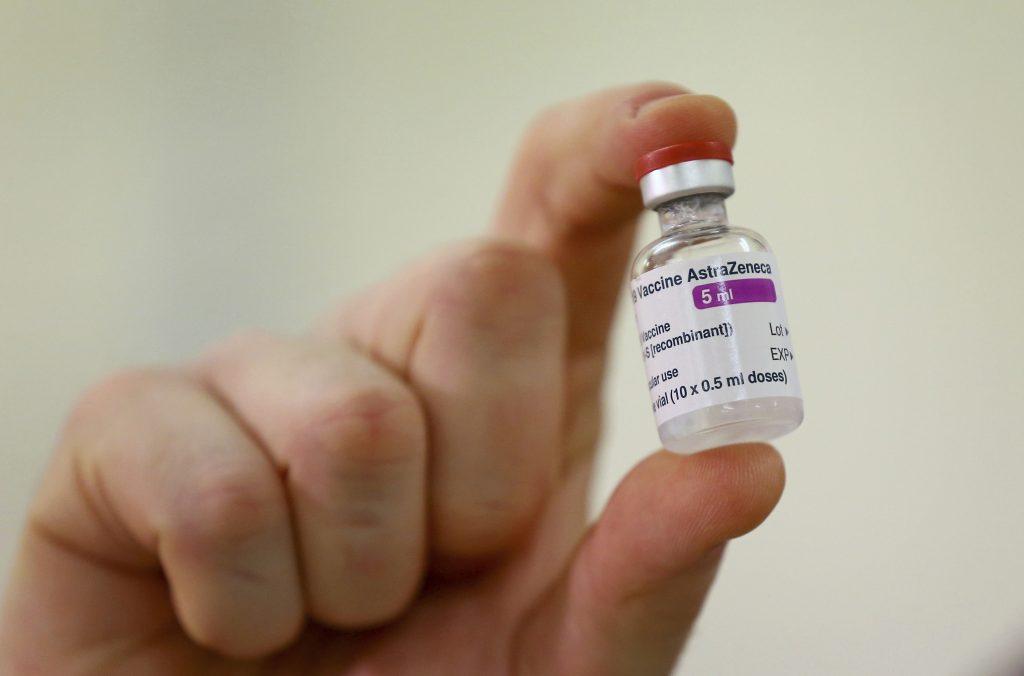 Europe’s medicines regulator on Friday approved AstraZeneca and Oxford University’s COVID-19 vaccine for people over the age of 18, the third vaccine to be cleared for use in the European Union.

The AstraZeneca vaccine demonstrated an efficacy of around 60% in the trials on which the decision was based, the European Medicines Agency (EMA) said in a statement.

That is well below the level of protection shown by authorized vaccines from Pfizer/BioNTech and Moderna, which were around 95% effective in preventing symptomatic illness in pivotal trials.

“With this third positive opinion, we have further expanded the arsenal of vaccines available to EU and EEA member states to combat the pandemic and protect their citizens,” said Emer Cooke, Executive Director of EMA.

The European Union last year agreed to buy up to 400 million doses of the vaccine and has been at the center of a dispute with AstraZeneca this week over the speed of supplies.

Europe urgently needs more shots to speed up its inoculation program, with Pfizer and Moderna also facing difficulties in delivering the quantities promised for the early months of the year.

The AstraZeneca vaccine is cheaper and easier to store than the two already approved from Pfizer and Moderna.

“Today’s recommendation underscores the value of AstraZeneca’s COVID-19 vaccine which is not only effective and well-tolerated, but also easy to administer and, importantly, protects fully against severe disease and hospitalisations,” he said in a statement.

The AstraZeneca vaccine is administered via two injections into the arm, the second between 4 and 12 weeks after the first.

There were not yet enough results for people over the age of 55 to determine how well the vaccine would work for this group, EMA said. However, it said that the vaccine can be given to older people.

“At least some protection is expected in this subgroup, although the exact level of protection cannot be estimated for the time being,” Bruno Sepodes, vice chair of EMA’s human medicines committee, told a briefing.

Concerns over its value for the elderly were raised on Thursday when Germany’s vaccine committee said it should be given only to people aged between 18 and 64, due to a lack of data about how effective it is in older people.

Antonella Viola, professor of immunology at Italy’s University of Padua, was skeptical about the vaccine.

“60% efficacy with a double dose and with doubts for the age group over 55 years … Herd immunity will never be achieved with this vaccine, it’s mathematical,” she said. “I would only use it for younger people at most.”