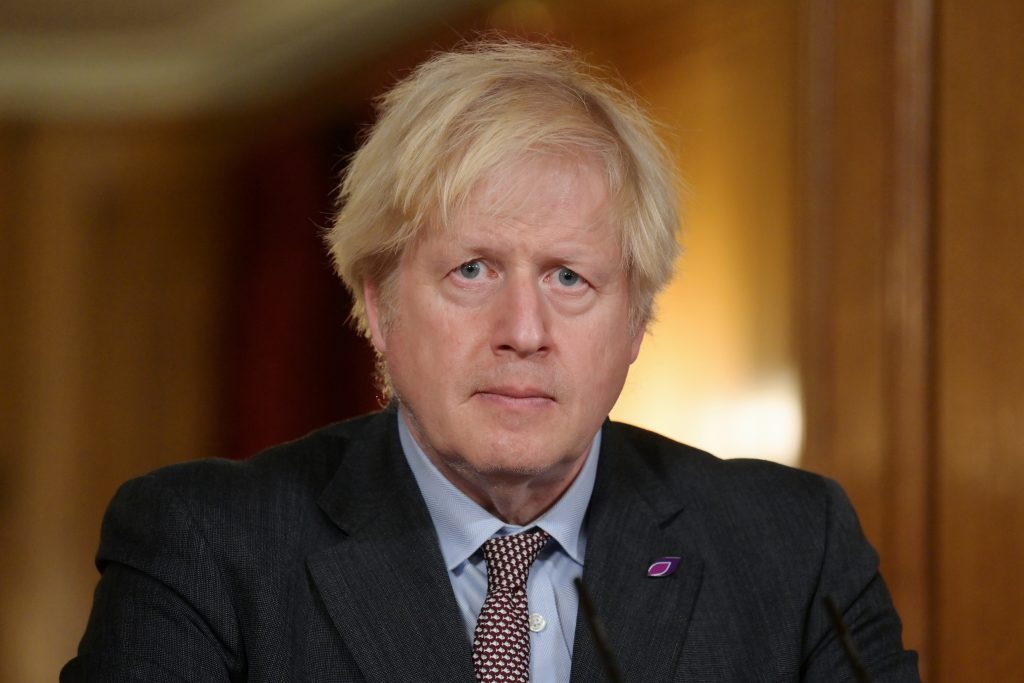 The program, first announced last year, opens on Sunday and allows those with “British National (Overseas)” status to live, study and work in Britain for five years and eventually apply for citizenship.

Britain says it is fulfilling a historic and moral commitment to the people of Hong Kong, after accusing China of breaching the terms of a 1997 handover by introducing security laws that London says are being used to silence dissent.

China says the path to citizenship is a violation of international law and interferes with its internal affairs.

“I am immensely proud that we have brought in this new route for Hong Kong BN(O)s to live, work and make their home in our country,” Johnson said in a statement.

“In doing so we have honored our profound ties of history and friendship with the people of Hong Kong, and we have stood up for freedom and autonomy – values both the UK and Hong Kong hold dear.”

BN(O) is a special status created under British law in 1987 that specifically relates to Hong Kong.

The 250 pound ($340) visa could attract over 300,000 people and their dependents to Britain and generate up to 2.9 billion pounds net benefit to the British economy over the next five years, according to government forecasts.

From around midday on Sunday, eligible applicants can apply online and book an appointment to register their fingerprints at a visa application center.

It is still highly uncertain how many people will actually take up the offer. Government estimates show that 2.9 million and a further 2.3 million dependents will be eligible to come to Britain.