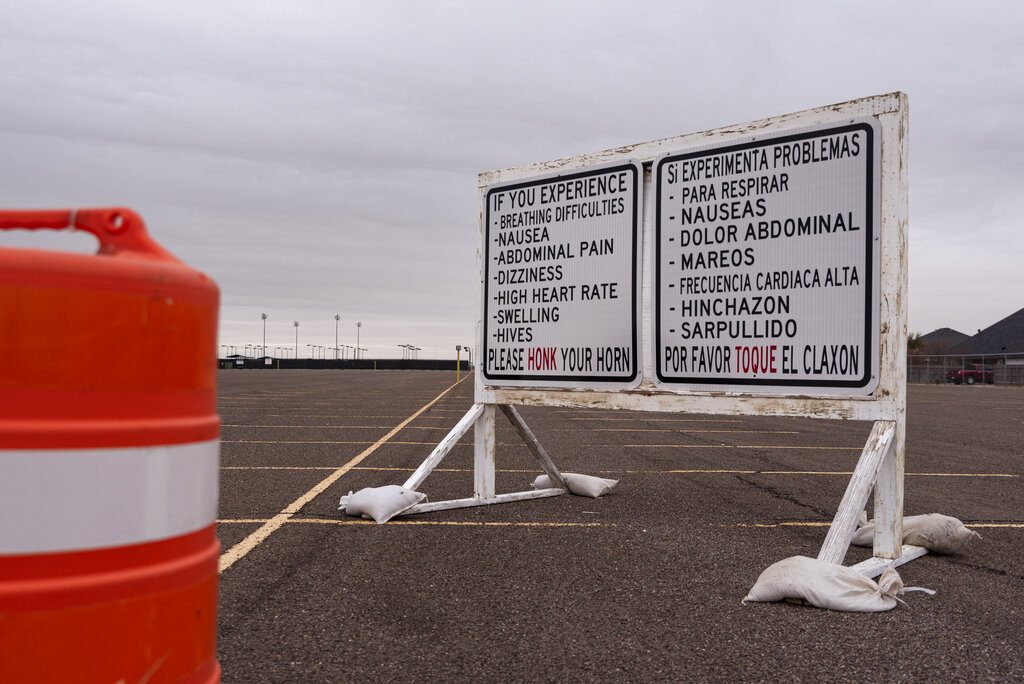 The mutant strain of the coronavirus that emerged in South Africa has arrived in the United States. Two cases were diagnosed in South Carolina in people who did not come in contact with each other and had not traveled recently, state health officials said.

Though only two cases have been confirmed, it is likely the strain is circulating through the wider public.

By nature, viruses change and mutate; two variant strains have been discovered in the United Kingdom and Brazil. The UK strain is far more infectious and potentially more fatal, while less is known as of now about the implications of the other two.

The Center for Disease Control and Prevention has reported at least 315 cases of the UK strain in the United States, and the first case of the Brazil variant was found in Minnesota earlier this week.

Experts worry that these new strains could become dominant, and people who were infected and recovered from the strain that circulated in America in 2020 might be reinfected with the new variants.

Pfizer and Moderna have expressed confidence their vaccines are still effective against the new strains, though there are concerns these new strains cannot be treated as well with antibody drugs or blood plasma.