Governor Andrew Cuomo has been extremely sensitive to criticism he mishandled the pandemic’s rampage through nursing homes when he ordered nursing homes to accept patients who tested positive to avoid overcrowding hospitals; the state claims the number is around 8,500, but that count only included residents who died in homes, rather than those from nursing homes who died in the hospitals.

James’ report contended that the state may have undercounted deaths by as much as 50%, The New York Times reported. The report noted the official numbers of deaths from multiple homes that were released by the Health Department were much smaller than number of deaths the Attorney General’s office determined.

In one case, a home reported 11 deaths, but the report found 40 deaths, with 27 in the home and 13 deaths in hospitals.

The report also strongly criticized many of the homes themselves for being irresponsible in shielding residents from the virus; some homes did not isolate residents who tested positive, or even tested for the virus.

“Nursing homes residents and workers deserve to live and work in safe environments. We’re releasing this report to offer transparency and spur action to protect our most vulnerable,” James said in a statement.

Following release of the report, Republican State Assemblyman Mike Lawler said in a statement that he is “calling for an immediate investigation by the legislature into this alarming report to ensure transparency and accountability for the executive branch.”

“We are a co-equal branch of government,” Lawler said, “and have a moral and legal obligation to the people of the state of New York to expose the truth and bring justice to the families who lost loved ones in the nursing homes.”

“For months, [Cuomo’s] administration accused us of playing partisan games, but now, his hand-picked Attorney General has unfortunately confirmed our suspicions,” said the congresswoman. “Governor Cuomo cannot hide anymore. On March 17, he told the people of New York and the nation: ‘The buck stops on my desk.’ Now he needs to accept responsibility for his administration’s bad decisions that led to thousands of deaths of our most vulnerable, and the cover-up that attempted to minimize it.”

In a statement Thursday afternoon, Zucker disputed James’ assertion of an undercount, saying that the Health Department had been clear that its nursing-home-death count only included those who actually died in nursing homes.

The Health Department “has always publicly reported the number of fatalities within hospitals irrespective of the residence of the patient, and separately reported the number of fatalities within nursing home facilities and has been clear about the nature of that reporting,” Zucker said. “The word ‘undercount’ implies there are more total fatalities than have been reported; this is factually wrong.”

Zucker went on to say that James’ belief that the nursing-home patients who died in hospitals should be counted as nursing home deaths, “does not in any way change the total count of deaths but is instead a question of allocating the number of deaths between hospitals and nursing homes. DOH has consistently made clear that our numbers are reported based on the place of death. DOH does not disagree that the number of people transferred from a nursing home to a hospital is an important data point, and is in the midst of auditing this data from nursing homes.”

Zucker also agreed with James’ findings that nursing homes had failed to comply with the state’s infection control protocols.

“Violations of these protocols is inexcusable,” Zucker said, “and operators will be held accountable.”

More than 42,000 people have died from the coronavirus in the state. 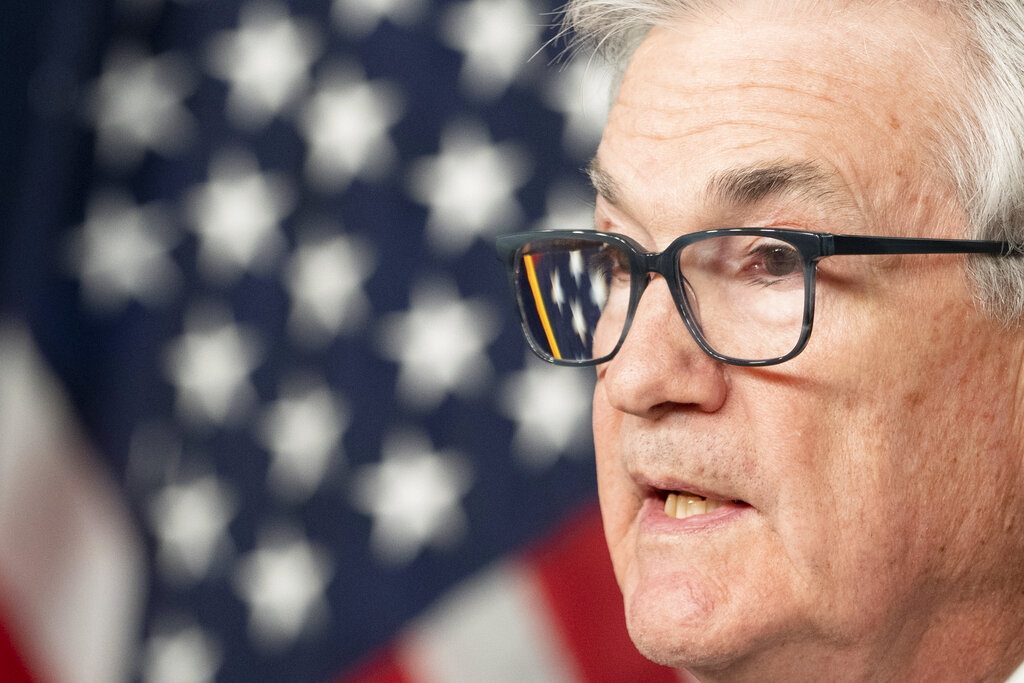 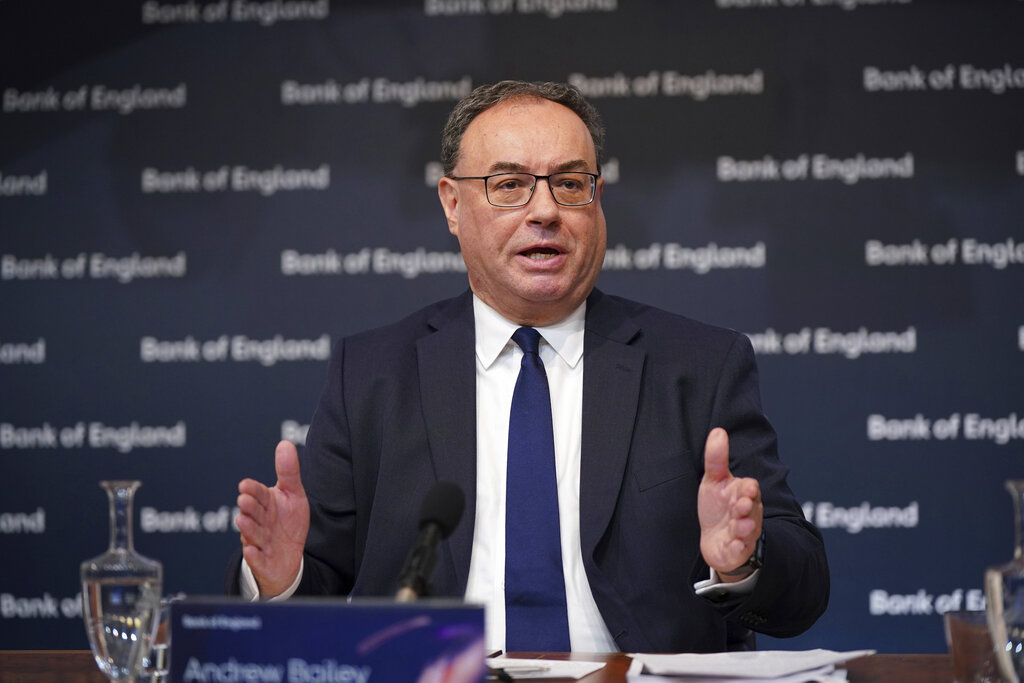 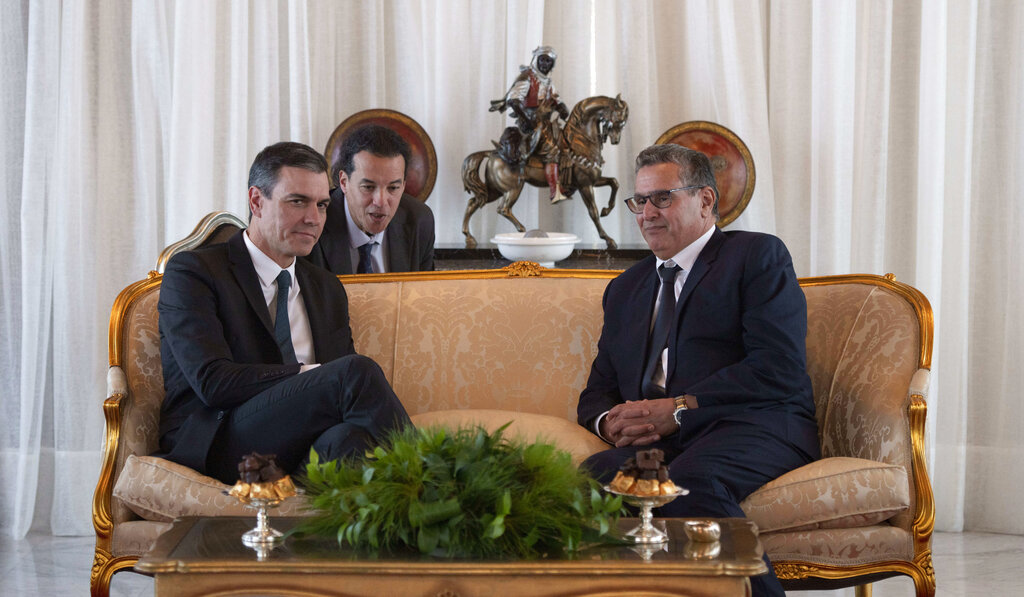