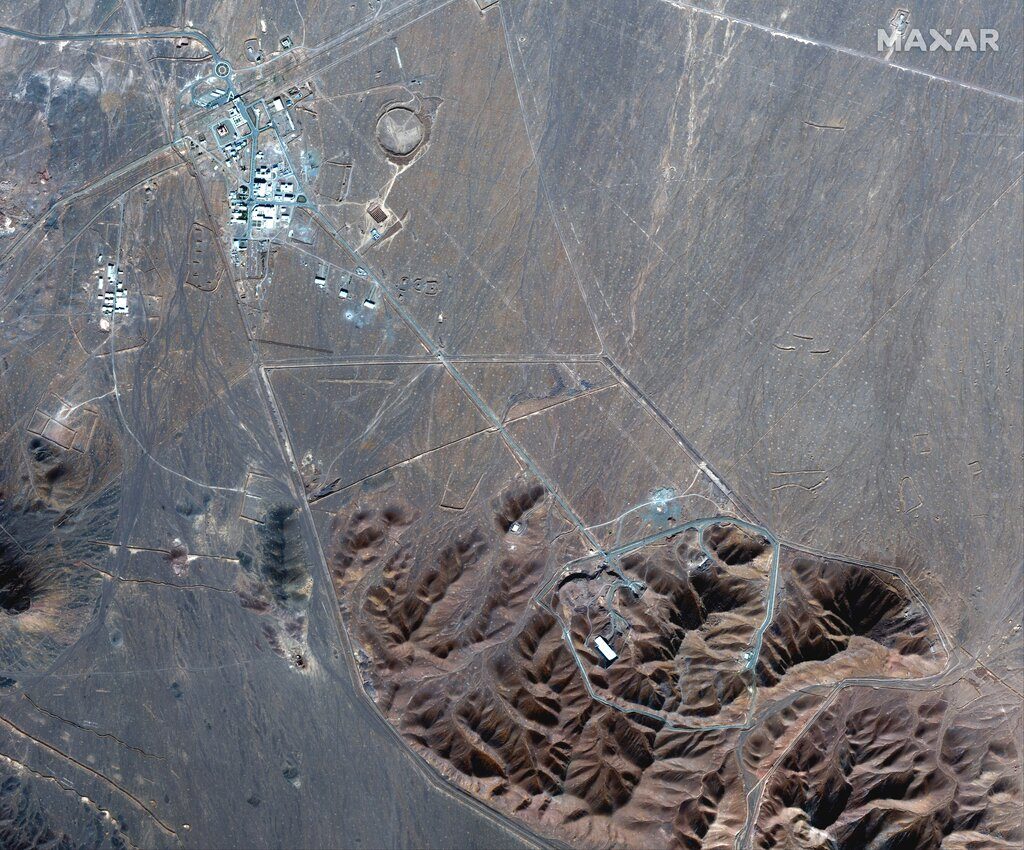 The United States should act first by returning to world powers’ 2015 nuclear deal with Iran that it ditched in 2018, the Iranian foreign minister tweeted on Thursday after Washington demanded Tehran reverse its breaches of the pact first.

New U.S. Secretary of State Antony Blinken reaffirmed on Wednesday President Joe Biden’s policy that Tehran must resume complying with curbs on its nuclear activity under the deal before the United States rejoins the pact abandoned by former president Donald Trump.

The JCPOA is the nuclear deal’s official acronym, and Zarif was again accusing Washington of having illegally barred humanitarian imports to Iran after Trump reimposed sanctions on Iran, while Tehran had breached limits on uranium enrichment activity only in response to Trump’s repudiation of the accord.

The 2015 accord lifted sanctions on Iran in return for curbs to its disputed nuclear program but after Trump’s withdrawal, Iran violated its conditions in a step-by-step response to Trump’s “maximum pressure” policy.

Iran has repeatedly said it can quickly reverse those violations if U.S. sanctions are removed.

In December, Iran‘s hardline-dominated parliament passed legislation that forces the government to harden its nuclear stance if U.S. sanctions were not eased within two months.

Earlier this month, Iran resumed enriching uranium to 20% fissile strength at its underground Fordow nuclear plant, a level Tehran achieved before the 2015 accord.

It had earlier breached the deal’s 3.67% limit on the purity to which it can refine uranium, but it had only gone up to 4.5% so far, well short of the 20% level and of the 90% needed to fuel an atomic bomb.