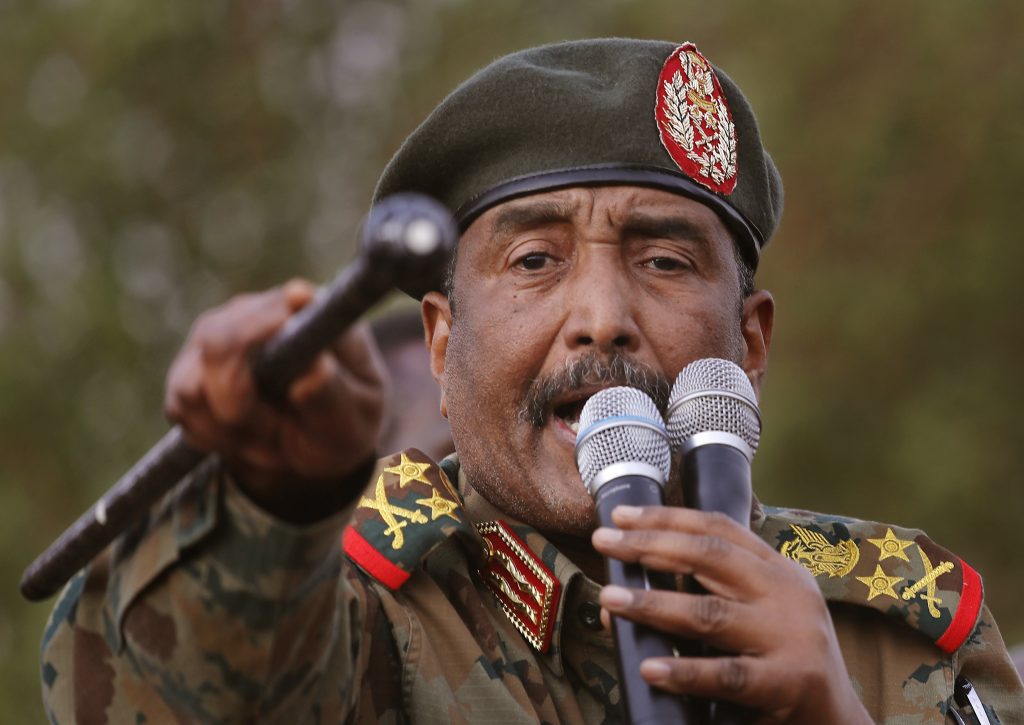 Israel and Sudan may soon be signing a normalization agreement at the White House, according to The Times of Israel.

Sudan has yet to respond officially to Israel’s proposal on the establishment of ties, according to the report. When pressed to sign, the head of Sudan’s governing council, Gen. Abdel Fattah al-Burhan, said he wants the endorsement of the new Biden administration with a ceremony at the White House.

Israeli officials were reportedly receptive to the idea.

“There is no rush. We think it is a good idea to sign this agreement in Washington with the support of the Biden administration. It is important for the Sudanese, and it will strengthen the agreement,” an Israeli official is quoted saying.

No comment has come from the Americans as yet.