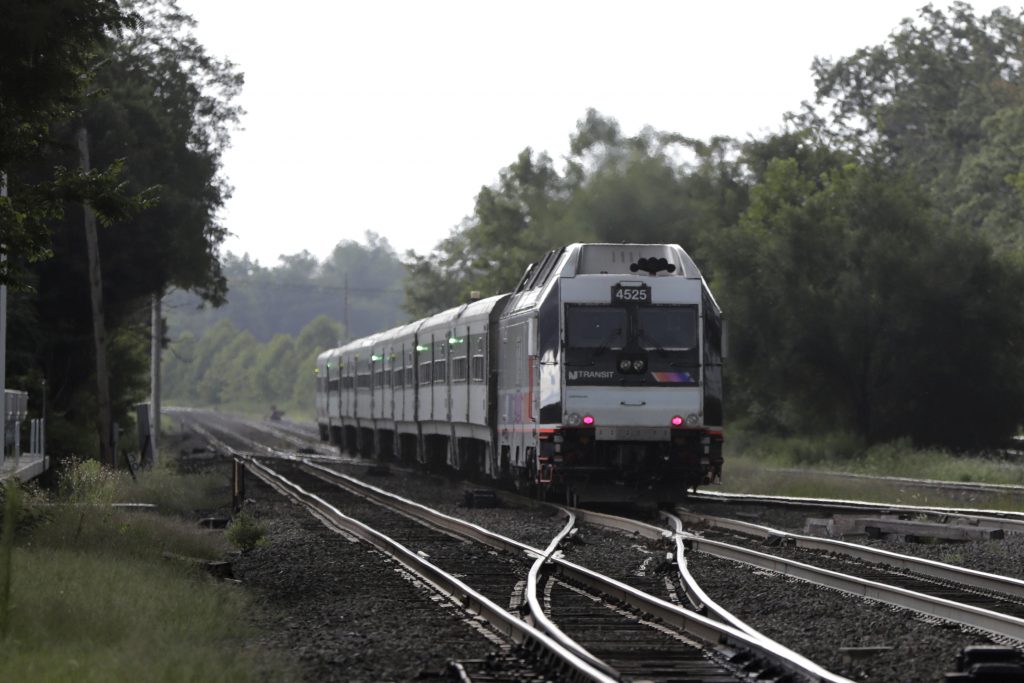 New Jersey’s Supreme Court ruled Wednesday that New Jersey Transit has the right to an additional $300 million in insurance coverage based on damage it sustained during Superstorm Sandy.

The ruling upheld a lower court’s decision that rejected the claims of several insurers that New Jersey Transit was only entitled to $100 million. The state-operated transit corporation filed the lawsuit in 2014.

The insurers had argued that the lower amount covered flood damage as well as damage from a named windstorm such as Sandy, but the court agreed with a 2019 appellate court ruling that held the two provisions should be considered separately.

“NJ Transit is pleased that the court agrees with our position in this case,” a spokesperson said in an emailed statement. “The court has affirmed NJ Transit’s right to an additional $300 million of coverage under the policies for our Superstorm Sandy claim.”

New Jersey suffered more than $30 billion in damages from Sandy, which left a trail of devastation along the coastline in late October 2012 but also produced a massive surge from the Atlantic Ocean that pushed rivers over their banks in central and northern areas of the state.

The surge inundated NJ Transit’s tracks and other rail infrastructure, and more than 300 rail cars and locomotives stored at low-lying rail yards in Hoboken and Kearny suffered more than $100 million in damage.

NJ Transit officials were heavily criticized for not moving them from those areas as the storm approached. Construction began in late 2019 on a rail yard in North Brunswick that will offer a safe storage area.