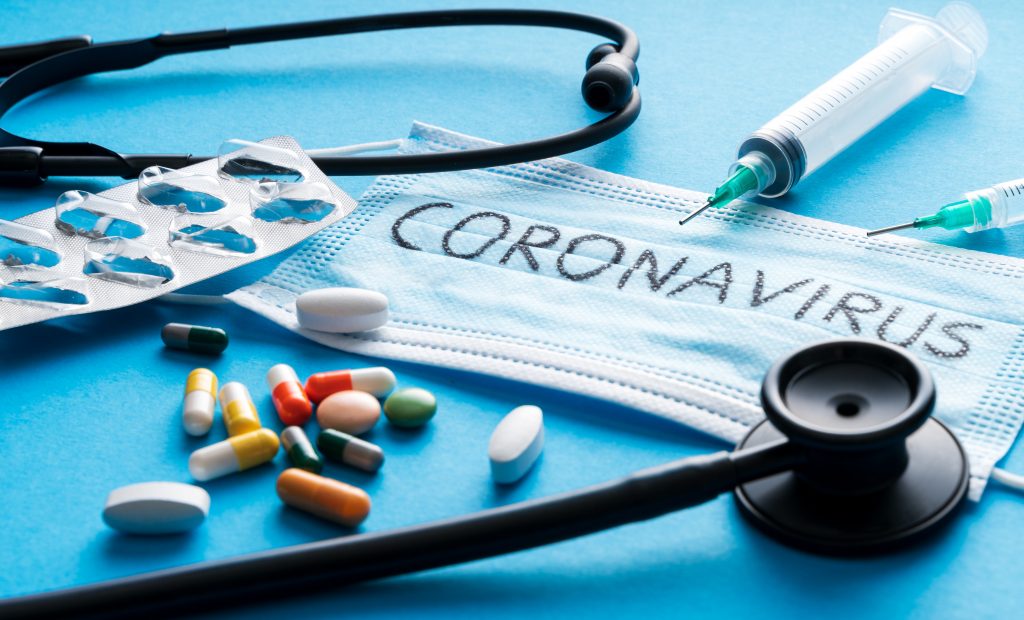 As they race to vaccinate the world’s population against COVID-19, the medical community worldwide continues their search for additional medications to add to their arsenal with which to treat those who become infected in the meantime.

Despite the harrowing numbers of infections and deaths over the past few months, improvements in treatment, including introduction of convalescent plasma, monoclonal antibodies, blood thinners and other medications help stave off complications and offer a ray of hope to help those already infected recover from the virus.

Back in May 2020, Dr. Jonathan Leibowitz, a primary care physician in Brooklyn, New York, who specializes in internal medicine and nephrology, and his colleague Dr. Robert Rothstein, a neuro-ophthalmologist who works in Forest Hills, New York, began researching studies of different approaches to coronaviruses.

Dr. Rothstein came across a study which showed that ivermectin had some benefits to fight it. “We know that ivermectin has antiviral activity, it’s pretty much a non-toxic drug, and it was given to the entire country of Fiji,” Dr. Leibowitz said at the time, “so why not give it a try.”

As Prime reported at the time [May 20, 2020], ivermectin was back-ordered across the United States, and in the entire tri-state area, they were only able to get 6 pills. Although this put an end to their hopes of using ivermectin in the treatment of COVID, they turned their focus to other similar drugs, such as the gout medication Indomethacin, as a possible treatment.

In some trials, ivermectin seems to block the viral protein from entering the nuclei of cells, which could preclude replication of the virus.

The conventional use of Ivermectin is to treat people or livestock with parasitic infestations, but doctors have tried using it in their attempts to reduce COVID deaths in the developing world. Yet despite some encouraging results, the data available at this time is insufficient to prove its efficacy.

Results from initial, small-scale trials have been described as “promising,” though scientists and health officials have warned that further tests are needed.

“It has potential antiviral properties and anti-inflammatory properties, and there have been quite a few smaller trials conducted in low and middle-income countries, showing that it speeds recovery, reduces inflammation and reduces hospitalization,” Chris Butler, a leader of the trial and a professor at the University of Oxford said. “But there’s a gap in the data. There’s not been a really rigorous trial.”

In a discussion with Hamodia, Dr. Leibowitz stated that although the data of the effectiveness of ivermectin is far from conclusive at this time, it is safe enough to try. Probably safer than Tylenol. “That is really the point here. We are still in the dark in many ways with COVID but there has to be a balance between “evidence-based medicine” which there is very little of, and old fashioned empirical observational medicine. Nobody would discourage the use of Tylenol in COVID even though it is the leading cause of calls to Poison Control in the United States. When Fiji was dosed with Ivermectin I think somebody got a headache — I don’t see a reason for not trying. That being said, I also wouldn’t hang my hat on it alone and would not take it instead of the current standard of care but rather in addition.

“Common practice these days is to prescribe blood thinners and steroids to COVID patients who we are worried about; antibody therapy with Regeneron’s cocktail is an option for at-risk patients who are still well,” Leibowitz said. “Although I love the very real effect of Ivermectin and Indomethacin on symptoms, and, further promising research from my colleague Dr. Ravichandran in India, due to the risk of increased danger of internal bleeding with Indomethacin, I feel that combining it with the blood thinners may not be the best idea for some.

“These days I use it mostly in the post-COVID recovery for patients still exhibiting symptoms and who have a normal D-Dimer or in younger symptomatic patients. Today, many doctors are prescribing dexamethasone as the steroid of choice for COVID patients, and that seems reasonable to me.”

“We are looking forward for the vaccine to eliminate the danger of COVID, and the return of our lives to the pre-COVID days,” Dr. Leibowitz concluded.