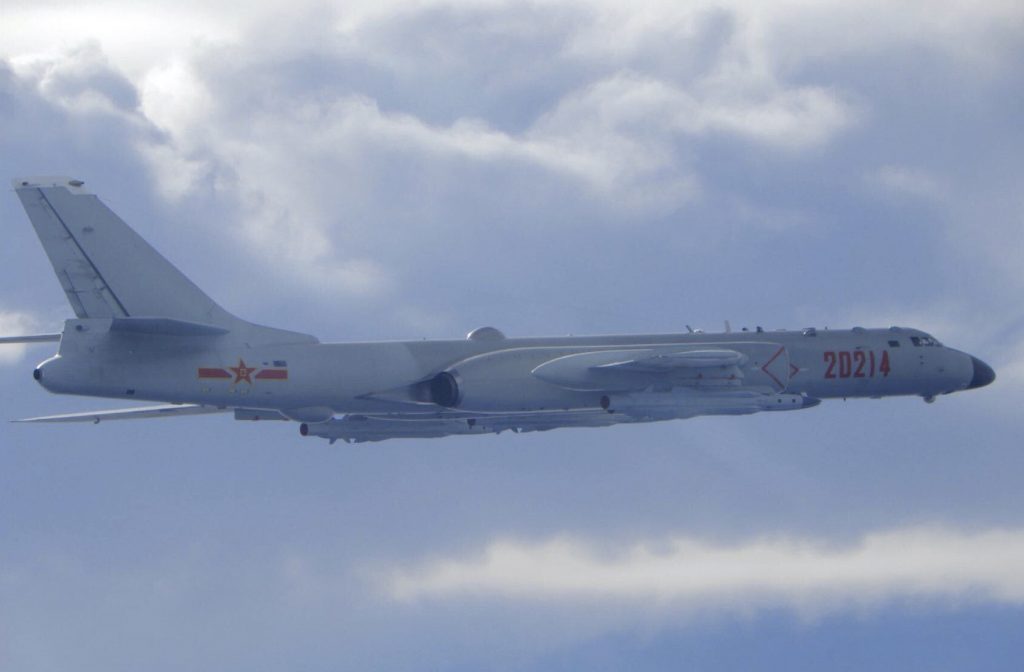 China views democratically ruled Taiwan as its own territory, and has in the past few months increased military activity near the island.

But China’s activities over the weekend mark a ratcheting up with fighters and bombers being dispatched rather than reconnaissance aircraft as had generally been the case in recent weeks.

After eight Chinese bomber planes and four fighter jets flew into Taiwan’s defense zone on Saturday, between mainland Taiwan and the Taiwan-controlled Pratas Islands in the South China Sea, a further 15 flew into the same air space on Sunday, Taiwan said.

Taiwan’s air force was sent up to respond, it added.

China has yet to comment. It has previously said such actions are aimed at defending the country’s sovereignty and designed to act as a warning against “collusion” between the United States and Taiwan.

The move is likely to further concern Washington, which on Saturday urged China to stop pressuring Taiwan and reaffirmed its commitment to the island and desire to deepen ties.

Earlier on Sunday, the U.S. military said that a U.S. aircraft carrier group led by the USS Theodore Roosevelt had entered the disputed South China Sea to promote “freedom of the seas.”

Biden was sworn into office only on Wednesday. His administration says its commitment to Taiwan is “rock-solid.”

The United States, like most countries, has no formal diplomatic ties with Taiwan, but is bound by law to provide the island with the means to defend itself.