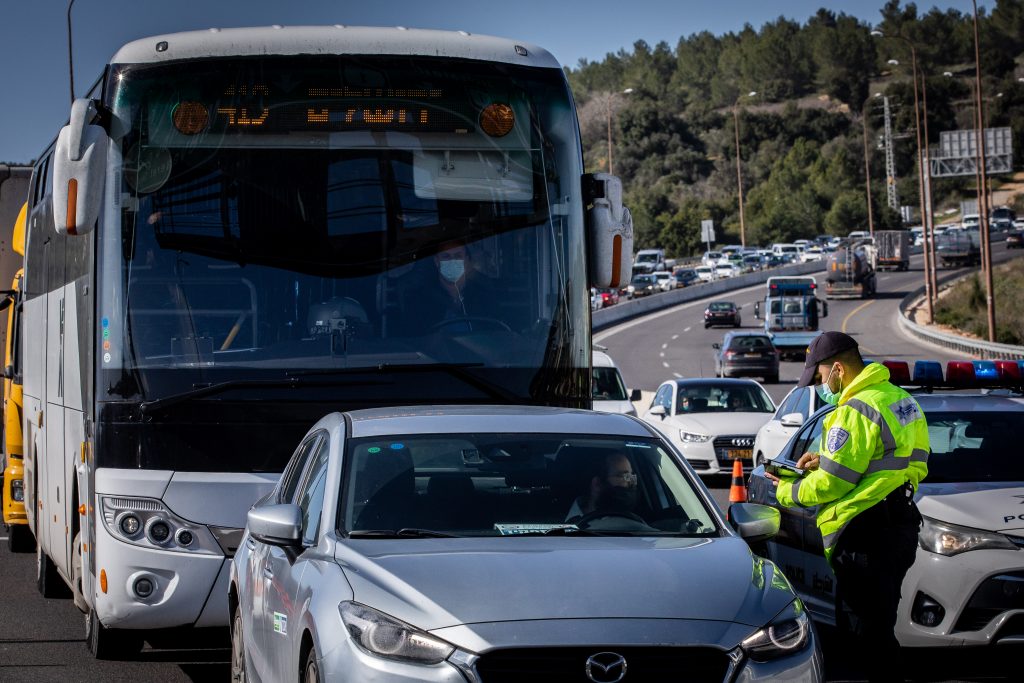 The extended nationwide coronavirus lockdown has seriously extended the number of Israelis who are jobless.

Self-employed people and education workers have been the hardest hit.

Workers in education were reportedly the largest single group among the newly unemployed since the beginning of the lockdown, accounting for 26.3% of the total. Sales workers comprise 16.3%.

However, over the course of the pandemic since the March outbreak, self-employed have suffered more financially than salaried workers, according to a study by the Israel Democracy Institute quoted by The Jerusalem Post.

The findings were based on data from 150 self-employed workers compiled during the second week of December, between the second and third lockdown.

About 75% of self-employed workers reported a decline in income in November, including 18% who said they had no income at all from their business. That marked a change for the worse from June, when 65% reported lower income, and 13% receiving no income at all. The average reported decline in November income was 47%, compared with 44% for June.

The IDI found that the system of financial aid to the self-employed has been “working well.”

They analyzed government grants on the basis of the drop in personal income (safety net grants); grants covering fixed expenses that self-employed workers had to pay regardless of activity, such as rental fees; and full or partial exemption from municipal tax payments.

“Most people got their money quickly, without requiring any outside help to apply. That shows that the government learned the lessons from the earlier stages of the crisis.”