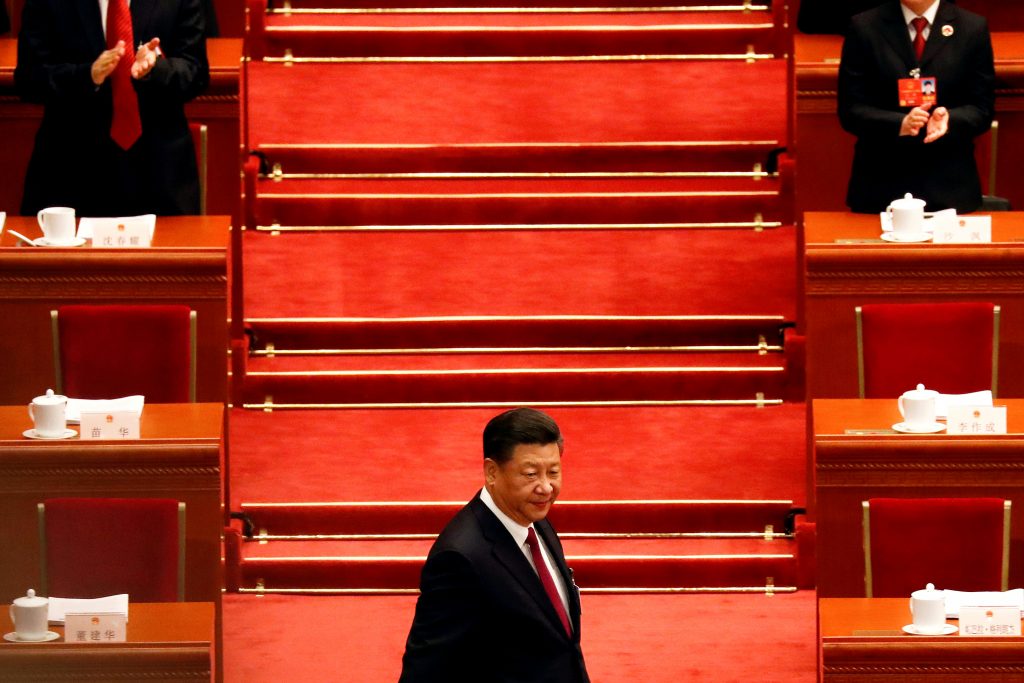 The United States should take an “aggressive stance” toward the threat posed by the aggressive and assertive China that it faces today, Avril Haines, President-elect Joe Biden’s choice for the top U.S. intelligence job, said on Tuesday.

Biden’s nominee for Director of National Intelligence also said she thought it would be some time before Tehran returned to strict compliance with the 2015 Iran nuclear deal and the Biden administration might itself return to the agreement, which outgoing U.S. President Donald Trump abandoned in 2018.

Haines, a former CIA deputy director and White House aide, said her priorities include restoring trust and confidence within the U.S. intelligence community, which Trump at times denigrated, as well as among the American people.

Pressed by both Republican and Democratic senators on the importance of the Chinese intelligence threat, Haines said she would make it a priority to devote more resources to China.

“Our approach to China has to evolve and essentially meet the reality of the particularly assertive and aggressive China that we see today,” she said. “I do support an aggressive stance, in a sense, to deal with the challenge that we are facing.”

Haines also told the committee that U.S. agencies have “not solved the issue” of deterring cyber attacks and have not yet figured out how to handle such asymmetric threats.

She said President-elect Biden has indicated the United States should find a way to impose costs on attackers for the recent SolarWinds attacks, attributed to Russia, on U.S. government agencies and businesses. Russia has denied responsibility.

Speaking to the Senate Intelligence Committee that will vote on her nomination, Haines drew an implicit contrast to the Trump administration, which at times has been accused of politicizing intelligence agency findings.

“The DNI must never shy away from speaking truth to power — even, especially, when doing so may be inconvenient or difficult,” she said. “The DNI must insist that, when it comes to intelligence, there is simply no place for politics — ever.”

Haines’ confirmation process was expected to move rapidly, a Democratic congressional official said, though some activists have questioned her role in helping to manage the CIA’s response to probes of its past use of harsh interrogation techniques.

In a possible effort to neutralize that issue, Haines told the committee she would not endorse use of harsh interrogation techniques and would not permit their use.

“I believe that waterboarding in fact constitutes torture under the law,” she said.