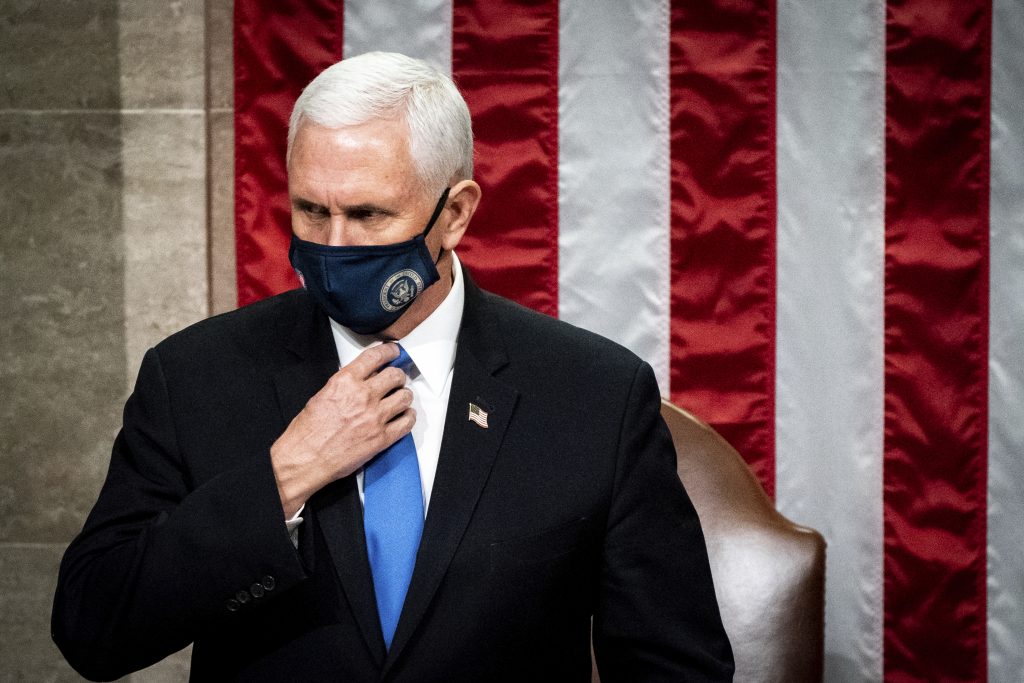 The story is told that during the passionate debate about prohibition, a prominent congressman was asked his stance on the burning issue of the day.

This evasive approach, which was practiced by seasoned political operatives for a great many years, is all but extinct nowadays. And that isn’t necessarily a positive development.

Among the many things missing in today’s tense political climate are fence sitters. Virtually anyone who follows the news has taken a firm position on President Trump’s actions and legacy. For his detractors he is the embodiment of all that is wrong in the world, and to his followers he is the epitome of heroism.

Like the proverbial child who cried wolf, the fact that mainstream media has spent the last four years demonizing him, caused his supporters to stop trusting anything critical they said about the President — even it was true. Their total abdication of their duties to provide balanced and fair reporting played a key role in creating this mayhem, as otherwise intelligent people are repeating wild, unsubstantiated conspiracy theories.

Logic has all but disappeared on both sides of the political divide. Regardless of what the facts may be, they are interpreted — or distorted — to match whichever agenda a respective side seeks to promote at any specific time. “My mind is made up, don’t confuse me with the facts,” appears to be the unspoken refrain in the minds of so many.

I pointed out in these pages last week that if a Vice President would really have had the right to reject election results when he oversees the counting of the electoral ballots, Pence would have had to recuse himself because he was on the ballot whose fate was being decided. A friend subsequently pointed out to me the notion of recusal is limited to the legal system.

“The issue of a conflict of interest doesn’t exist in politics,” he pointed out. “Politicians are constantly acting out of bias.”

Unfortunately, he is right.

Putting aside the question of whether one can impeach a President after he has left office, in a world where truth matters, legislators who were forced to hide, trembling under desks as a marauding mob attacked the Capitol should not be the ones deciding who should be held responsible for the rampage.

But in an atmosphere polluted by personal interests and bias, that is the least of the problems in Washington these days.