Regional NYC May Use Empty Storefronts for Testing Sites
CoronavirusRegional 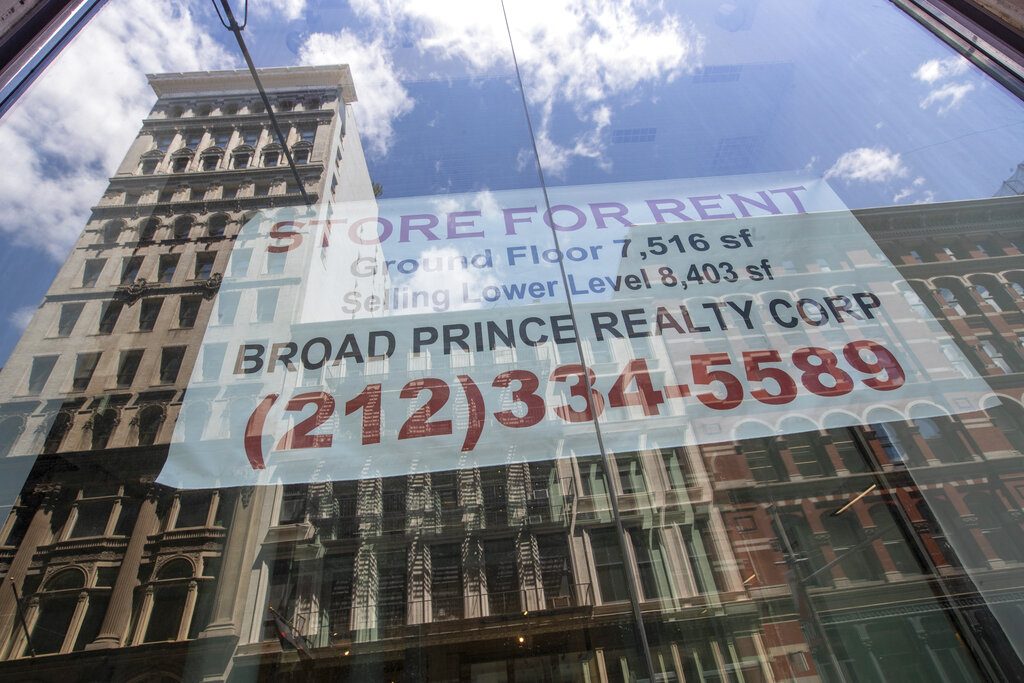 As hundreds of storefronts sit empty throughout New York City, the Real Estate Board of New York announced it will convert some of these spaces into COVID-19 rapid testing centers.

“REBNY and our members are working closely with state officials to begin offering free space for rapid testing centers in retail spaces and large commercial buildings,” REBNY President James Whelan said in a statement. “We are committed to significantly expanding this effort over the coming months, as increasing access to rapid testing will play a crucial role in our city’s economic recovery, as the governor stated.”

Most of these vacant retail sites are from retail chains that downsized during the pandemic, Fox 5 NY reported. More than 1,000 chain stores, or 13.3%, folded either permanently or temporarily during the pandemic. As a result, commercial rents have gone down between 1% or plunging as much as 25%.

Rapid testing has been touted by state officials who hope to use rapid testing to stay on top of infections and contact tracing, and prevent the blunt shutdown or lockdowns that happened in the spring and to a lessened extent over the summer.

“Rapid testing not only saves lives, but it is a key to our economic reopening plan,” Governor Andrew Cuomo said in his State of the State address. “We will open a network of new rapid testing sites all across the state.”