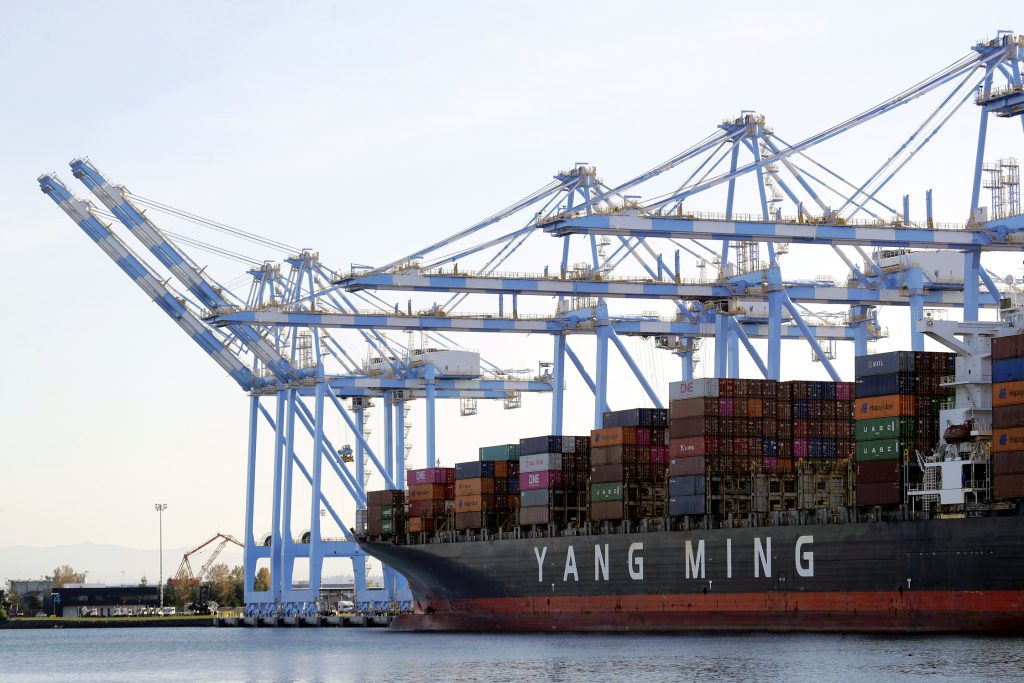 The United States’ trade deficit surged to its highest level in more than 14 years in November as businesses boosted imports to replenish inventories, offsetting a rise in exports.

The Commerce Department said on Thursday the trade gap widened 8.0% to $68.1 billion in November, the highest level since August 2006. The deficit in October was unrevised at $63.1 billion. Economists polled by Reuters had forecast the trade shortfall increasing to $65.2 billion in November.

Rising imports and the resulting widening in the trade deficit are a drag on gross domestic product. But much of the imports likely ended up in warehouses, boosting inventories. The accumulation of inventories is likely to counter the hit to GDP from imports.

The economy is expected to have expanded at around a 5% annualized rate in the fourth quarter, with the bulk of the rise in gross domestic product seen coming from inventory investment. The economy grew at a historic 33.4% pace in the third quarter after shrinking at a 31.4% rate in the April-June period, the deepest since the government started keeping records in 1947.