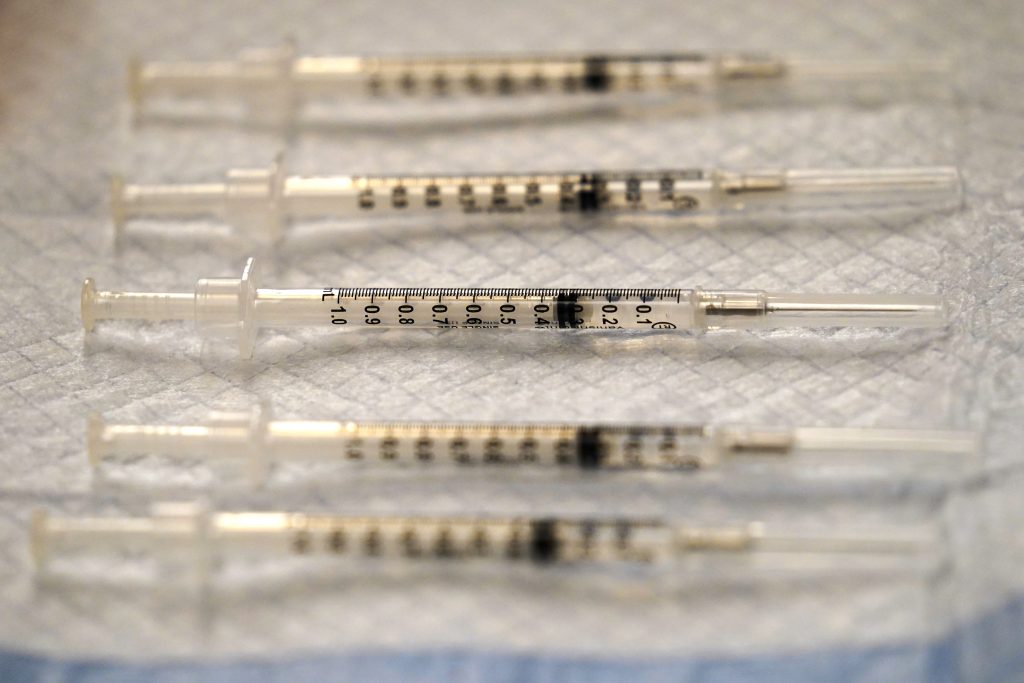 As the Pfizer COVID vaccine is rolled out throughout the United States, participants in the study who are front-line healthcare workers were unblinded, allowing them to know if they received the real vaccine during the course of the study or not. Those healthcare workers who got the placebo were then offered the chance to receive the real vaccine through Pfizer to help quicken their protection.

Studies for new drugs and vaccines are done as “double blind” in which both the participants and those directly administering the test are unaware if that particular participant is receiving the real item or a placebo. This helps assure that the results are not biased by any knowledge either may have. In the Pfizer vaccine study as well, neither knew if they received the real vaccine or the placebo.

As reported in the November 25th edition of Hamodia Prime, both Mrs. Leah Spiro, who works as a nurse practitioner at Cedars-Sinai Medical Center in Los Angeles, and her husband Benjy volunteered to serve as participants in the Pfizer study. At the time of his blood donation, Benjy, who regularly donates blood and platelets, was tested for antibodies. He discovered that his antibody level was indeed four times as high as someone who had COVID. That, together with his reaction to his second shot which caused achiness, helped him deduce that he received the real vaccine. When his wife, Leah, donated blood, she discovered that she did not produce antibodies, and thus understood that she had received the placebo.

With the roll out of the Pfizer vaccine, all participants who were front- line health care workers were offered the choice of being unblinded, meaning they could be informed if they received the real vaccine or a placebo, and would receive the real vaccine if they were in the placebo group. Participants who were not health care workers would have to continue until February or March, when the gathering of blood and data was completed, and would then be unblinded and offered the vaccine if they needed it.

Mrs. Spiro, who knew she had received the placebo, had it confirmed by Pfizer, and was then offered to receive the real vaccine on Monday, December 14. “It would have been nice to know earlier if I was protected or not,” Leah said, “But it is a relief that I got the first shot, and will soon be protected a week after the second one is administered.”

While she had a choice of receiving her vaccination either through Cedars-Sinai, where she works, or through Pfizer, Leah chose to take hers through Pfizer. “I understand that each medical facility has a limited number of doses at this time, while Pfizer has some set aside for participants,” Leah said. So I figured if I take it from Cedars-Sinai, one of my co-workers won’t get their vaccine. By taking it from Pfizer, one more health care worker would get vaccinated at this time.”

When she went to receive her vaccine, Leah overheard that other participants had tried to manipulate their jobs to sound like they were actually front-line health care workers. “I guess everyone is anxious to receive the real vaccine, but the study still needs to gather the necessary data by drawing blood and seeing if antibodies were properly produced,” Leah said. “The rest of the participants who received a placebo will receive their vaccines in February or March, which is still earlier than the rest of the population, which will probably have to wait until June or July.”

As a health care worker, Leah wants to reinforce the need for people to maintain their vigilance by wearing masks, social distancing and washing hands frequently. “We can see the light at the end of the tunnel, but full protection is only ensured 7 days after you receive the second dose of the vaccine. So I urge everyone to continue with these practices, and with the help of Hashem we can emerge from this pandemic safely.”