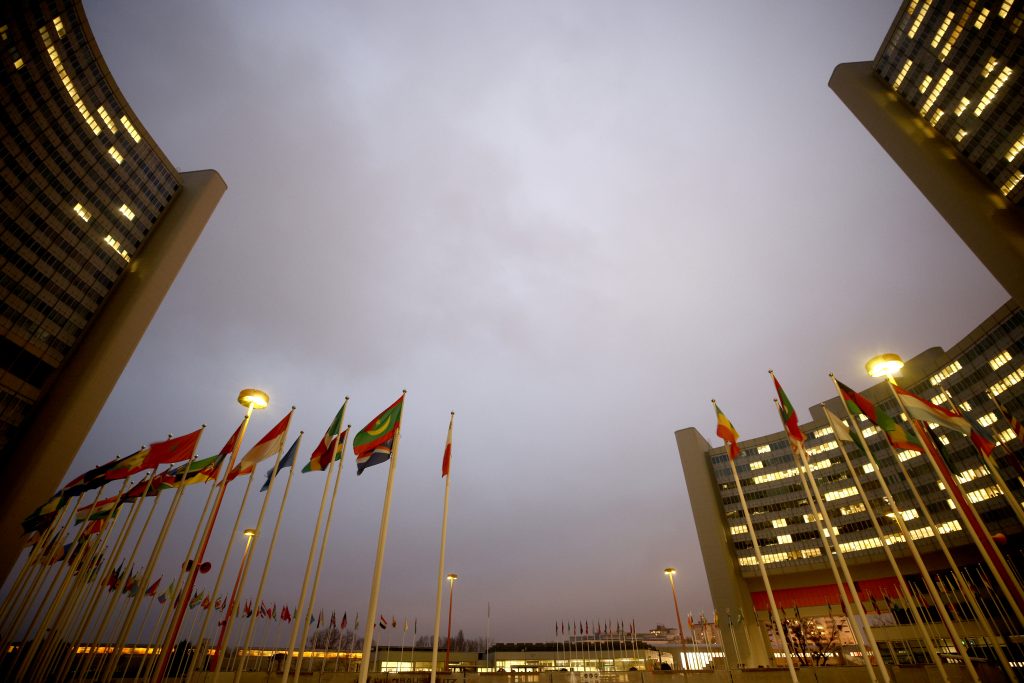 After down-to-the-wire negotiations, United Nations members have adopted a budget for 2021 that was higher than Secretary-General Antonio Guterres proposed and was strongly opposed by the Trump administration for including money to commemorate the outcome of a 2001 conference in South Africa that it called anti-Semitic and anti-Israel.

The U.N.’s contentious negotiations this year kept diplomats sparring until January 1. While many countries that had compromised on a variety of issues thought consensus had been achieved, the United States called for a vote over funding to commemorate the Durban Declaration and Program of Action adopted at the World Conference Against Racism.

The $3.231 billion budget was then approved by the U.N. General Assembly last Thursday by a vote of 167-2 with the United States and Israel voting “no.”

The Durban conference was dominated by clashes over the Middle East and the legacy of slavery, and the U.S. and Israel walked out during the meeting over a draft resolution that singled out Israel for criticism and likened Zionism to racism. That language was dropped in the final documents.