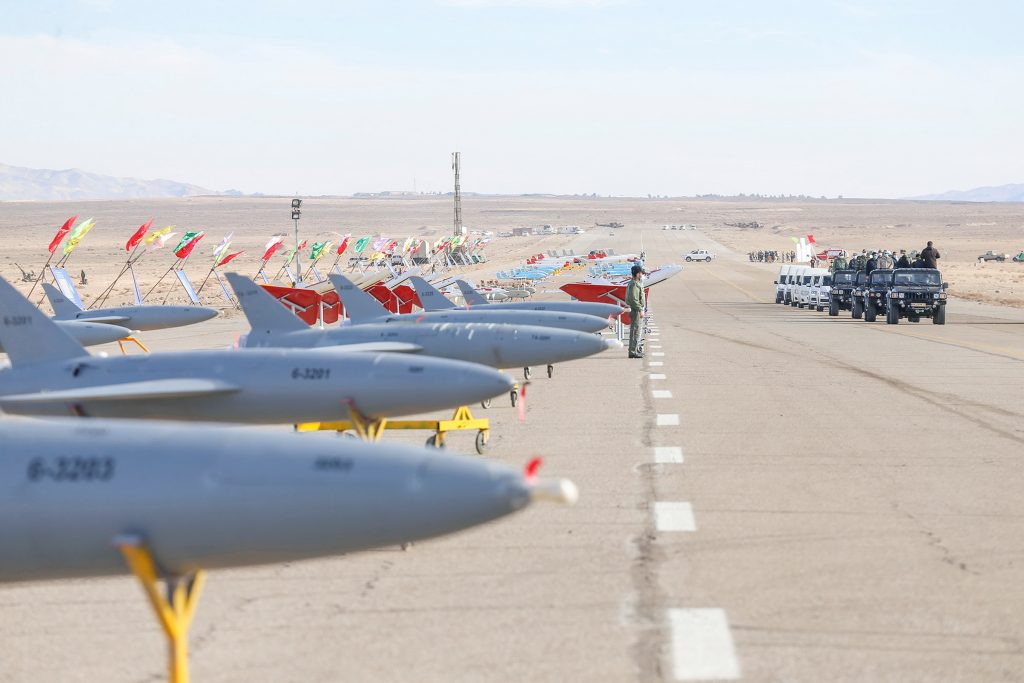 Iran launched exercises featuring a wide array of domestically produced drones on Tuesday, Iranian media reported, days after the anniversary of the U.S. killing of a top Iranian general by a drone strike in Iraq.

Iran and the regional forces it backs have increasingly relied in recent years on drones in Yemen, Syria, Iraq and the Strait of Hormuz at the mouth of the Gulf. Iran’s armed forces are to test combat drones used as bombers, interceptors and in reconnaissance missions in the two-day exercises in central Semnan Province, the semi-official Fars news agency said.

Beyond surveillance, Iranian drones can drop munitions and also carry out a “kamikaze” flight when loaded with explosives and flown into a target, according to a U.S. official who spoke to Reuters last year

Iran has developed a large domestic arms industry in the face of international sanctions and embargoes that bar it from importing many weapons.

The exercises coincided with increased tensions between Iran and the United States, two days after the first anniversary of the killing of Iranian general Qassem Soleimani in a U.S. drone strike at Baghdad airport, and two weeks before President-elect Joe Biden takes office. Biden aims to revive the nuclear agreement, though diplomacy is expected to be tricky.