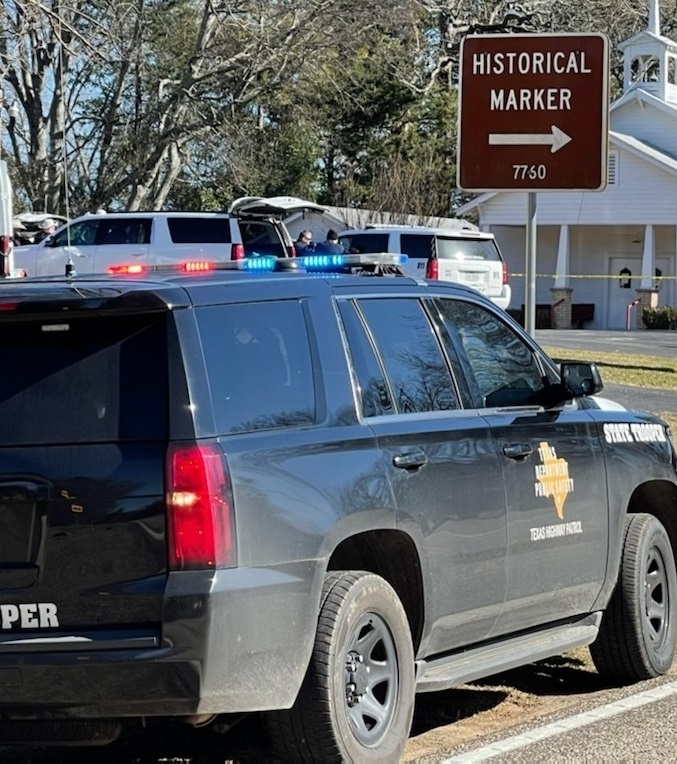 One person has been killed and two others have been injured in a shooting in a Texas church, state officials said.

Dallas News reported that the shooting took place in Starrville, a town east of Austin.

Smith County Sheriff Larry Smith said that the suspect had been hiding in the church to avoid police officers, who had been chasing him by vehicle on separate charges on Saturday night.

When the pastor arrived to the church, the suspect confronted him and overpowered him before killing him. At least four people were in the church, and one was injured from being shot and another from a fall related to the shooting.

The suspect stole the pastor’s car and fled, but was tracked down by the sheriff’s team.

Smith said there was no religious motivation for the shooting.

“Our hearts are with the victims and the families of those killed or injured in this terrible tragedy,” Governor Greg Abbott said in a statement on Sunday. “We thank law enforcement for their response. Keep the harmed in your prayers.”