Regional In Case of Judge Who Shoved Cop, Few Clues on Discipline
Regional 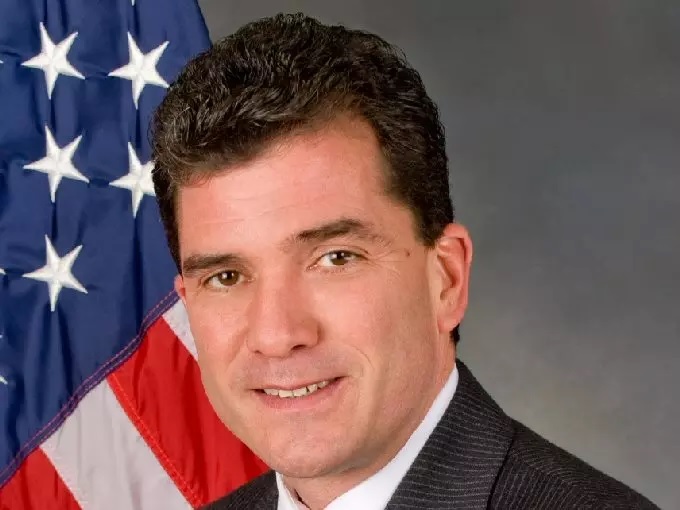 As a state commission considers the case of a state Supreme Court judge who shoved a police officer during a confrontation in June, previous cases involving encounters between judges and police provide few clues on potential discipline.

Supreme Court Judge Mark Grisanti’s confrontation with police occurred after a dispute with neighbors over parking in Grisanti’s neighborhood and was captured on video. The judge is heard telling officers that Mayor Byron Brown is a friend, and that he has relatives on the police force.

The expletive-filled video shows the 56-year-old Grisanti shouting at the officer who is subduing his wife before he, too, is grabbed by police officers.

“Keep your hands off of a cop,” one of them tells him.

“You better get off my wife,” Grisanti yells. “My daughter and my son are both Buffalo police officers … I’ll call them right now.”

In July, the Erie County district attorney’s office declined to file charges. Police Capt. Jeff Rinaldo told WKBW-TV at the time that it was the officers’ decision not to charge Grisanti because he “didn’t tackle anyone. He didn’t punch him. He gave him like a shoulder shove.”

The Buffalo News reported that seven New York state judges have been disciplined over the past decade for encounters with police, but that none of the cases involved physical contact directed at officers.

One of the seven was removed from the bench and two others resigned. Four were publicly reprimanded but were allowed to keep their jobs.

The State Commission on Judicial Conduct will determine whether and how Grisanti is to be disciplined. If it considers Grisanti’s actions to constitute ethical misconduct, he could face a range of punishments including a public sanction or removal from the bench. No action would be taken if no misconduct is found.

Attorney Terrence Connors, who represents Grisanti in the misconduct probe, told The News that Grisanti is “an effective, hard-working judge with an unblemished record,” who should be allowed to keep his job.

“I just hope that these few minutes, out of Mark Grisanti’s entire life, do not destroy the career of a very diligent and productive judge,” Connors told the newspaper.

Grisanti, a former state senator who was appointed to a judgeship by Gov. Andrew Cuomo in 2015, is currently recused from hearing any cases involving Buffalo police.