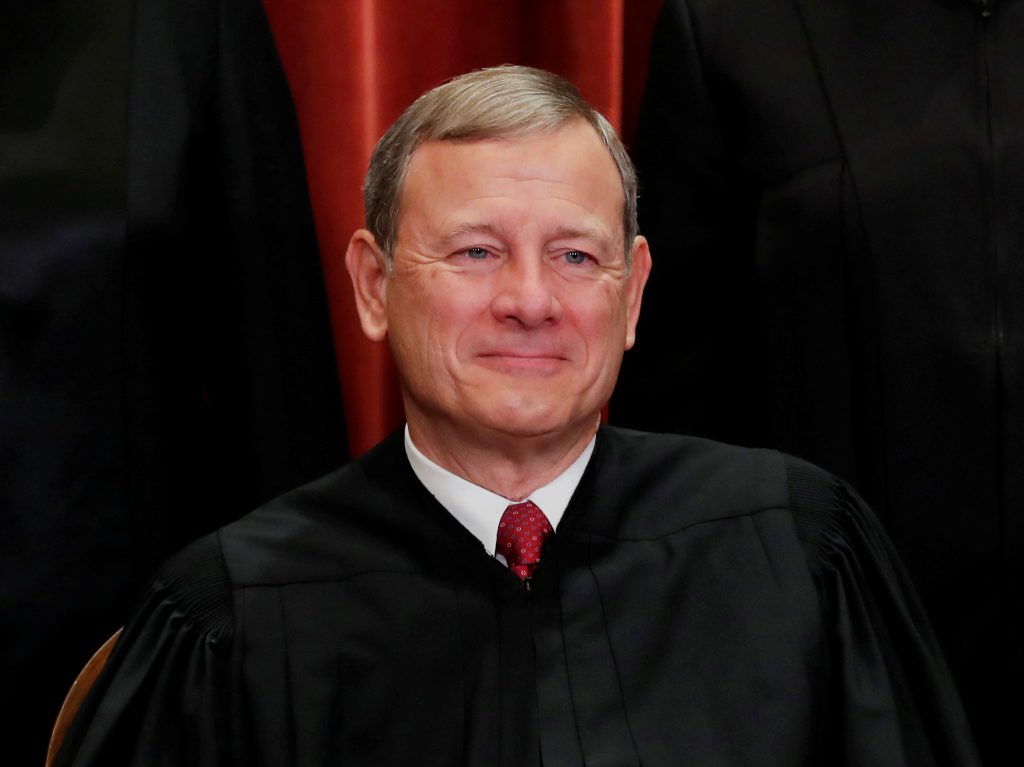 Chief Justice John Roberts Jr. on Thursday used his annual report to thank the judiciary for its performance during the pandemic.

As he has in the past, Roberts delivered an anodyne statement of gratitude for the branch of government he heads.

“For more than a century, the courts have not had to respond to such a widespread public health emergency,” Roberts wrote in his annual Year-End Report on the Federal Judiciary, issued on New Year’s Eve. “This year, more than ever, I am privileged and honored to thank all of the judges, court staff, and other judicial branch personnel throughout the nation for their outstanding service.”

Roberts noted how the coronavirus pandemic had disrupted the court’s work.

“In March, the Supreme Court asked employees to work remotely. We moved the weight of our attorney filings and opinion announcements online,” Roberts wrote. “And in May we held oral argument by teleconference for the first time. Although we look forward to returning to normal sittings in our courtroom, we have been able to stay current in our work.”

It is unknown when that return will be, but the court has decided to continue teleconference hearings for its January arguments.

An appendix showed how the work of the court has slowed, part of a steady decline. Twenty-five years ago, the court heard arguments in 94 cases; that number fell to 73 in the term that ended this past summer.

Roberts praised innovations in the lower courts involving the use of video, partitioning courtrooms to make those who had to come to court more safe, and “drive-through” naturalization ceremonies in Florida and Michigan. He praised the citizens who showed up for jury duty.

And he noted that the challenges were not unprecedented. Just a few years after the Supreme Court first convened 230 years ago, Chief Justice John Jay had to cancel a sitting of the court in Philadelphia because of a yellow-fever epidemic. In 1918, the court canceled sessions because of the outbreak of flu pandemic.

It has become an annual tradition for Roberts to begin his report with a historical anecdote. This time it involved that first session of the court in 1790.

There were no cases to hear, so Jay and a colleague began circuit-riding, traveling around the young country to hear cases in lower courts. Jay assigned himself the Eastern Circuit, which included his home state of New York, Roberts wrote.

“Justices John Rutledge and James Iredell, who skipped the first session of the Supreme Court, were assigned to the Southern Circuit, which required 1,800 miles of travel – providing yet another lesson in what happens when you miss a meeting,” Roberts wrote.