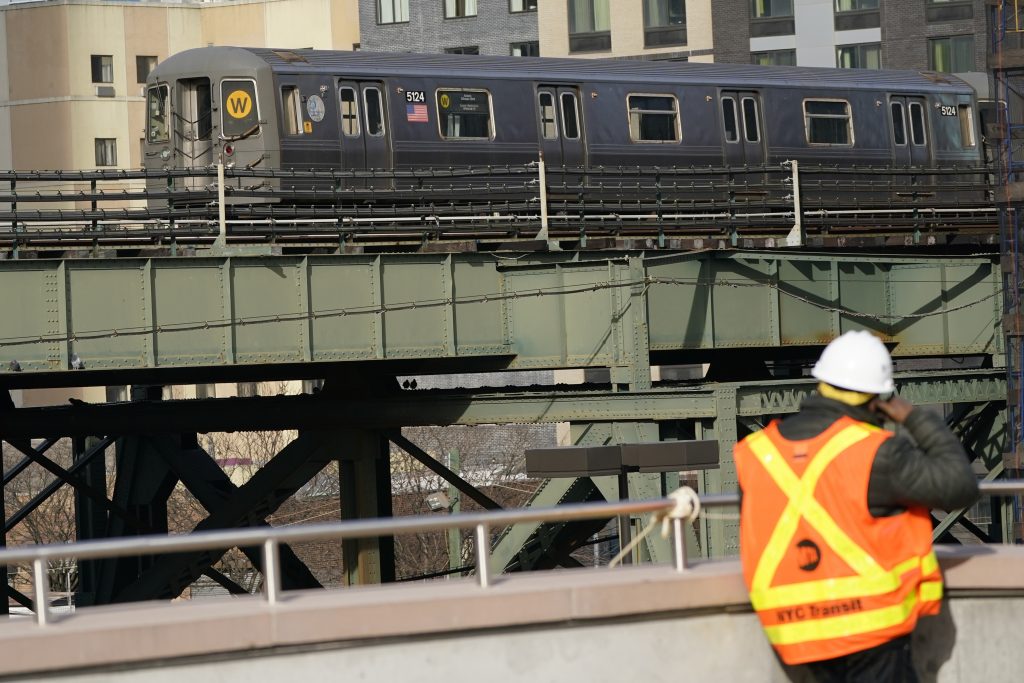 The Long Island Rail Road and Metro-North, both operated by the Metropolitan Transportation Authority, have achieved full implementation of positive train control, a computerized system that can safeguard against human or mechanical error.

The two railroads had to install and test the system on thousands of rail cars and locomotives and about 500 miles (804 kilometers) of track that serve Long Island, the northern suburbs of New York City and southern Connecticut up to New Haven.

U.S. freight and commuter railroads were required to have the system in full operation by Dec. 31 or face sanctions and fines from the Federal Railroad Administration.

Federal regulators have said positive train control could have prevented thousands of rail accidents over the last several decades. Those include a 2013 crash in the Bronx that killed four people when the engineer fell asleep at the controls, and a 2015 derailment in Philadelphia that killed eight and injured nearly 200 when an Amtrak train approached a curve at more than twice the speed limit.