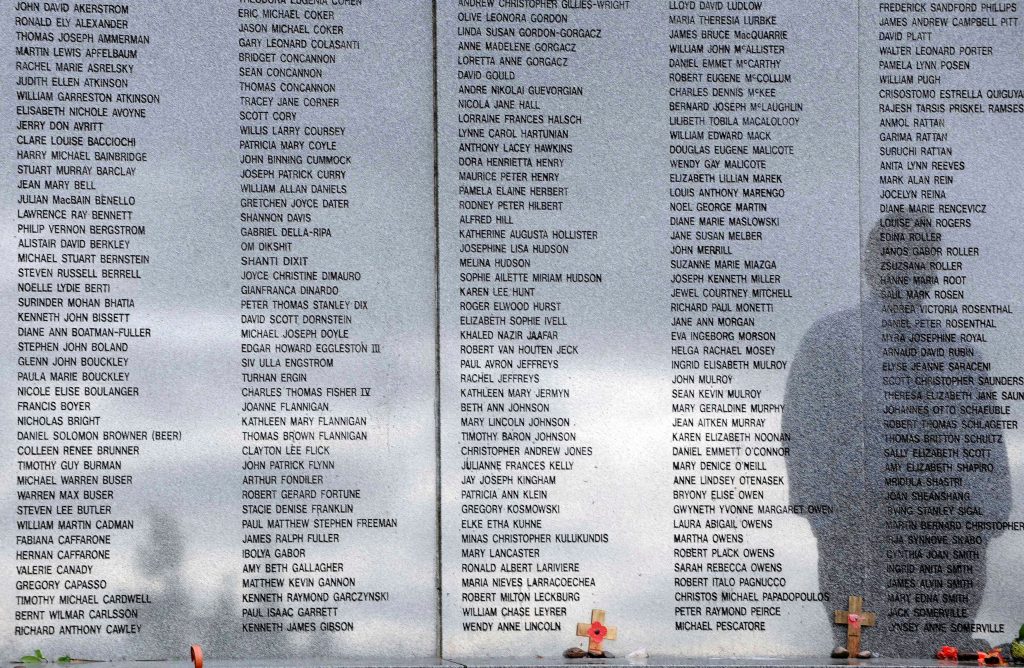 The United States on Monday unsealed criminal charges against a third alleged conspirator in the 1988 bombing of Pan Am Flight 103 over Lockerbie, Scotland that killed 270 people.

The Boeing 747 exploded and killed 190 Americans. “No amount of time or distance will stop the United States and our Scottish partners from pursuing justice in this case,” U.S. Attorney General William Barr told a news conference Monday.

The suspect, Abu Agila Mohammad Masud Kheir Al-Marimi, a former senior Libyan intelligence official, is charged with two criminal counts related to the bombing. He is in Libyan custody, Barr said Monday, and U.S. officials are hopeful that Libya will allow Masud to be tried in the United States.

The Justice Department said Masud worked in various capacities for Libyan intelligence, including as a technical expert in building explosive devices from approximately 1973 to 2011. It also alleged Masud was involved in the 1986 bombing of the LaBelle Discotheque in West Berlin, Germany that killed two U.S. service members.

In 1991, two other Libyan intelligence operatives were charged in the bombing: Abdel Baset Ali al-Megrahi and Lamen Khalifa Fhimah.

Megrahi was found guilty in Scotland of the Lockerbie bombing in 2001 and freed in 2009 on compassionate release grounds before dying of cancer in 2012.

Barr said the breakthrough that led to Masud’s charges came after law enforcement learned in 2016 that the third alleged conspirator “had been arrested after the collapse of the Qaddafi regime and interviewed by a Libyan law enforcement officer in September 2012.”